Former U.S. Army intelligence analyst Bradley Manning has been acquitted of the most serious charge against him -- aiding the enemy -- a charge that carried a potential life sentence.

But he still faces up to 136 years in prison at a sentencing hearing that begins tomorrow.

The judge at the court-martial in Maryland deliberated for about 16 hours over three days before deciding to convict Manning on espionage, theft and computer fraud charges, but not on the charge of aiding the enemy.

Manning stood and faced the judge as she read the decision. She didn't explain her verdict, but said she would release detailed written findings.

Manning had acknowledged giving WikiLeaks more than 700,000 battlefield reports and diplomatic cables, and video of a 2007 U.S. helicopter attack that killed civilians in Iraq. He said during a pre-trial hearing that he leaked the material to expose what he said was the military's "bloodlust'' and disregard for human life.

A defense lawyer said Manning could have sold the information or given it directly to the enemy, but chose instead to give the material to WikiLeaks to "spark reform'' and provoke debate.

Prosecutors said Manning knew the material would be seen by al-Qaida, and that he broke signed agreements to protect the secrets. 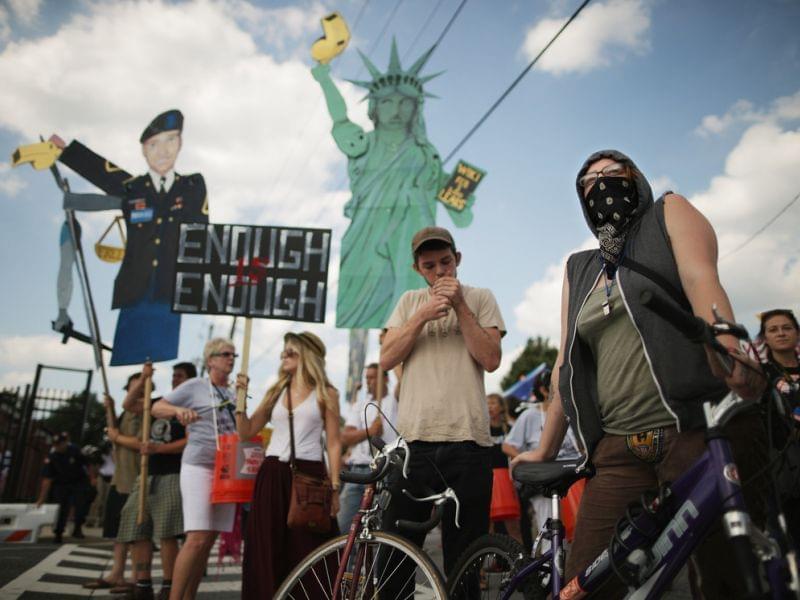 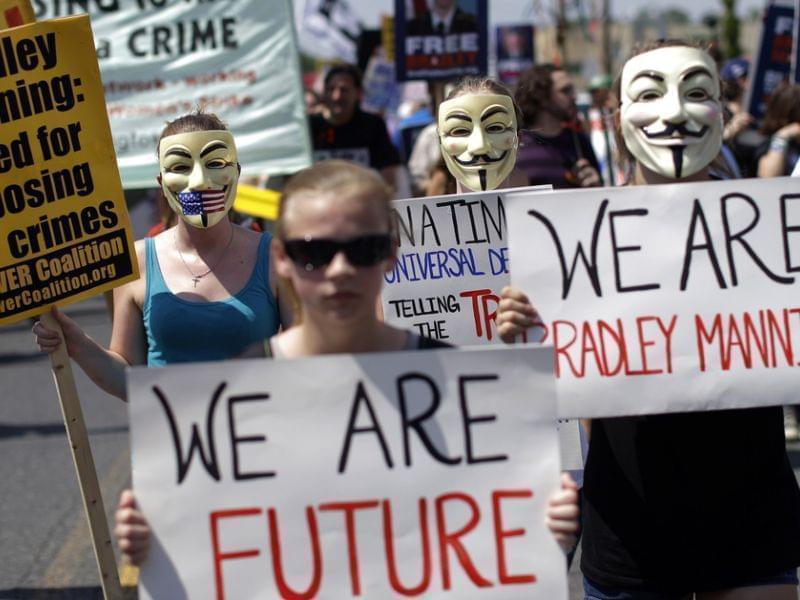 Intent to Harm at Center of Bradley Manning’s Trial