It’s been two years since cuts in government funding forced the shutdown of the emergency men’s shelter at the TIMES Center in Champaign. A transitional housing program at the facility ended last month for the same reason. But a partnership between the building’s owner and another local non-profit group could bring the men’s shelter program back to life.

Rosecrance, which has owned the TIMES Center since the agency merged with Community Elements, will welcome C-U at Home into the facility in the coming months. C-U at Home provides services for the homeless, and it wants to re-open the emergency men’s shelter at the Center.

Rosecrance Central Illinois Director Chris Gleason says his agency works with the homeless regularly, but their specialty is not providing shelter, but mental health and substance abuse treatment.

“From that standpoint, that’s not a new programming style for us,” said Gleason. “It’s just that homeless-only specific services are something that we’d rather have a homeless organization provide.”

C-U At Home Executive Director Rob Dalhaus III says their plan is to operate a winter men’s shelter at the TIMES Center first, and then establish a year-round shelter program once they can raise the needed money locally.

“Our goal is to have the winter shelter — that’s been operating the last two winters at various churches --- that would be there this winter,” said Dalhaus. “And then with the community’s support, there’s a strong possibility we could have a 365-day shelter open sometime next year.”

Dalhaus says relaunching the year-round shelter depends on how soon C-U At Home can raise the needed money from the community. He does not plan to seek state or federal government funding for the program. 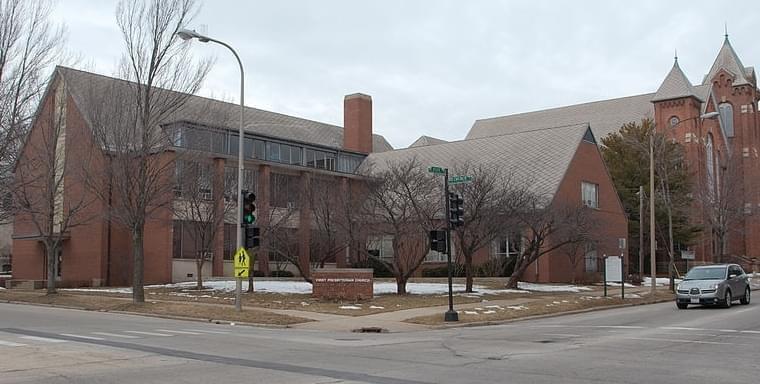 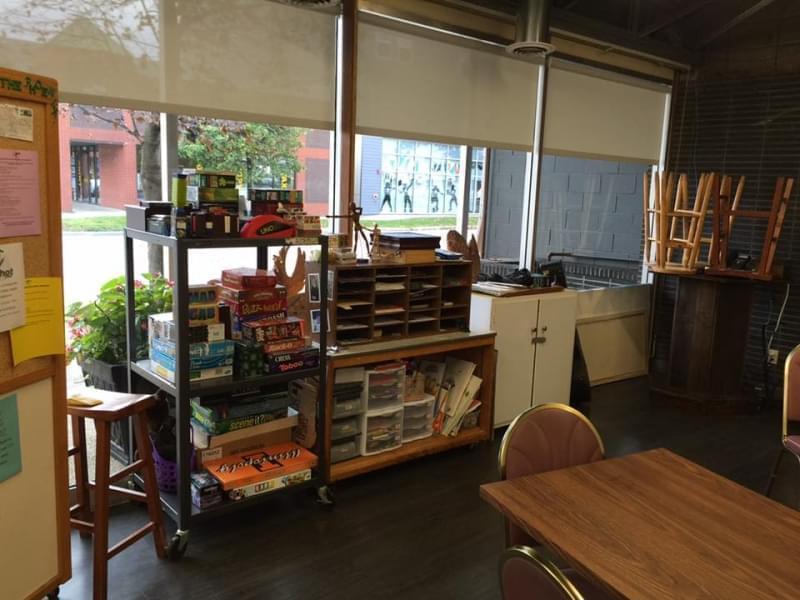