Swastikas spray-painted on three campus buildings.  A white groundskeeper tossing a noose on a worktable used by a black co-worker.  Chalk messages saying “Build the Wall” and “Trump Deportation Force” written on sidewalks in front of the building that houses the Department of Latina/Latino Studies.

These incidents and others on the University of Illinois Urbana campus prompted the U of I’s Department of African-American Studies to host a “Freedom Forum” last Thursday, with the goal of discussing and reacting to them.  Associate Professor Erik McDuffie was one of the event’s organizers.  Illinois Public Media’s Brian Moline spoke with McDuffie about the “Freedom Forum,” and his thoughts on university administration’s response to the incidents that led to the forum. 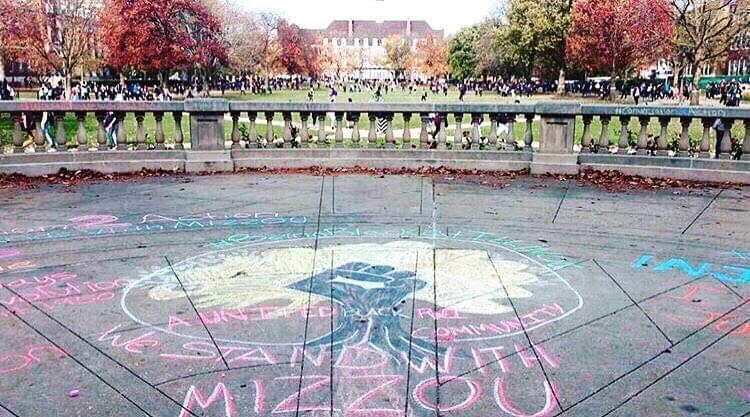