Over the next few weeks, you'll be hearing from Congressional candidates running in Illinois' 13th District. There are three Republicans and three Democrats seeking their party's nomination.

Attorney Erika Harold (R-Urbana) is making her second run for Congress. Two years ago, she tried to replace former Congressman Tim Johnson on the ballot after Johnson announced plans to retire from politics. But Republican Party chairs instead chose incumbent Rodney Davis.

Harold talks with Illinois Public Media's Sean Powers about her campaign and what she hopes to accomplish. 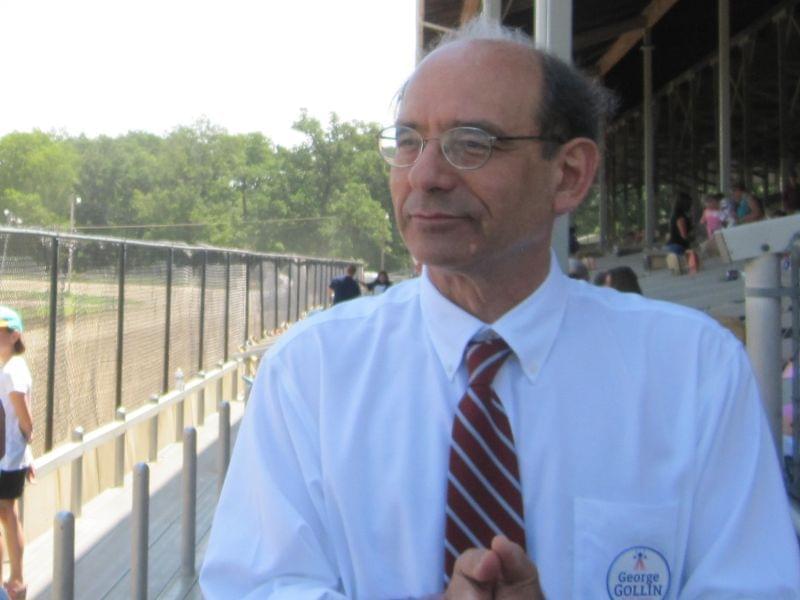