The Illinois Poison Center says calls about carbon monoxide exposure spike 43 percent during colder months, and is reminding people that installing an alarm to detect leaks of the potentially deadly, odorless and colorless gas is state law.

Carbon monoxide is formed by the incomplete burning of anything that contains carbon. It can come from cars, natural gas in a furnace, or a number of other heating appliances used throughout the year, especially during the winter months.

"Carbon monoxide can happen all year because cars, gas clothes dryers, and ovens produce carbon monoxide," said Carol DesLauriers who leads the Illinois Poison Center, "but in winter, we’re burning fuels to keep us warm. It’s also the time of year where we have our homes closed up because it’s cold outside.”

The gas can be fatal because it binds to red blood cells, preventing those cells from carrying oxygen to the rest of the body. The warning signs of carbon monoxide poisoning can be vague, DesLauriers said, mostly because the symptoms such as headaches, dizziness and nausea, can be common of other ailments.

"Those non-specific symptoms, combined with the fact that carbon monoxide is odorless, colorless and tasteless is one of the reasons why it's such a big risk," DesLauriers said. "That's why having a detector is so important."

Approximately 200 people in the U.S. die each year from carbon monoxide poisoning, according to the Office of the Illinois State Fire Marshall. Since 2007, Illinois law has required homeowners, landlords and building owners to install carbon monoxide alarms within 15 feet of rooms used for sleeping. DesLauriers says the detectors should be installed on every level of the home, and that detectors should be checked regularly to ensure they're working properly. 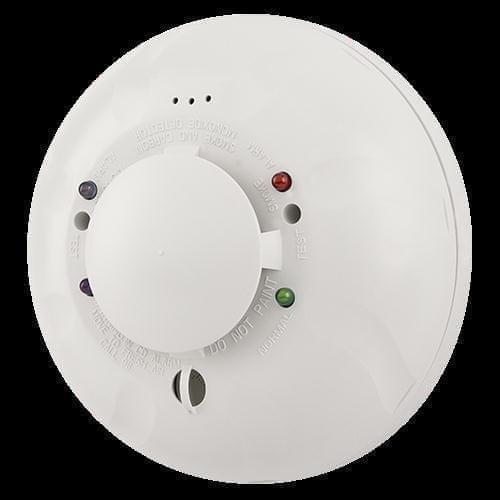 Coroner: Champaign Couple May Have Died Of Carbon Monoxide Poisoning