Caterpillar is cutting as many as 5,000 jobs as the construction and mining equipment maker pushes to reduce costs while dealing with downturns in key markets that it serves.

The Peoria company says most of the cuts will occur in 2015 in its salaried and management workforce.  It said total cuts could exceed 10,000 people as the company considers factories and manufacturing sites to close through 2018.

The company employs more than 126,000 people worldwide.  Caterpillar also is dropping its 2015 revenue forecast by $1 billion to about $48 billion, and it says sales for 2016 should be about 5 percent lower.

The company said the job cuts and other expense reductions are expected to help lower operating costs by around $1.5 billion.

Caterpillar says it faces challenging conditions in key sectors like mining and energy.

But when construction would start remains unclear.  Caterpillar spokeswoman Rachel Potts tells the (Peoria) Journal Star that "given the current conditions, now is not the time to start, and we cannot say now when that will happen.''

However, Potts says Caterpillar remains committed to Peoria and Illinois and its hopes for downtown Peoria haven't changed. 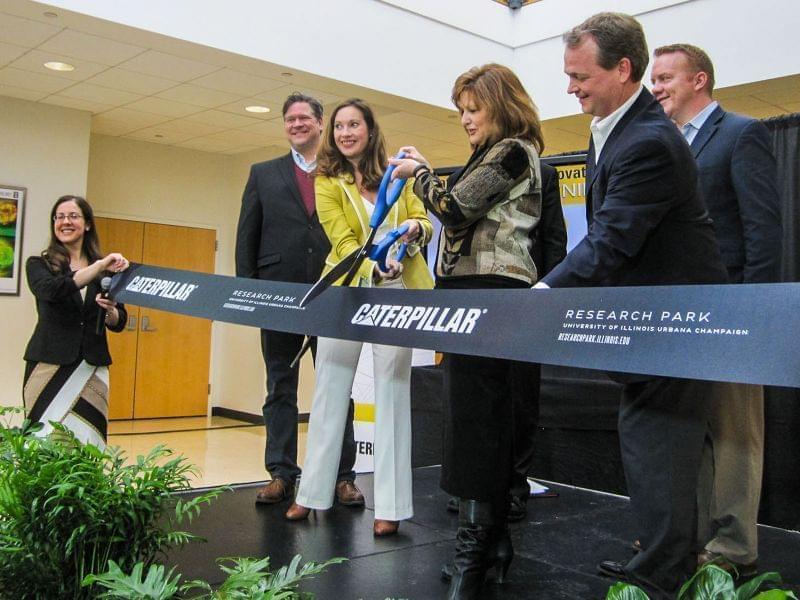 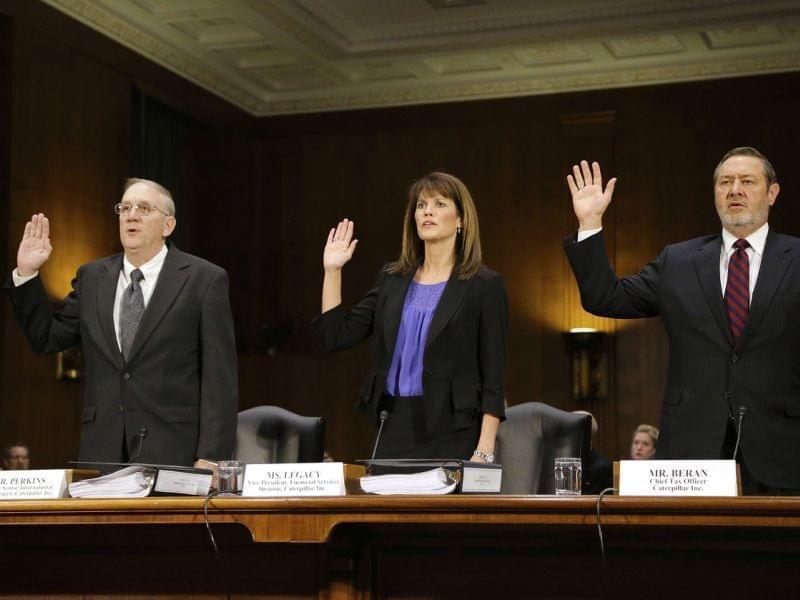