Several rallies and protests are planned across the country in coming days against the Dakota Access Pipeline, including one Friday afternoon in Champaign.

Opposition to the pipeline has been growing in recent weeks. The crude oil pipeline would run through four states, including Illinois, where it would pass through 12 counties before ending in Patoka in Southern Illinois.

The Standing Rock Sioux tribe in North Dakota has rasied concerns about the pipeline's effect on burial grounds and water supplies.

Kate Insolia organized the Champaign “Rally in Solidarity with Standing Rock.” She says she hopes to join the efforts of many Native Americans with one goal in mind: "To stop the pipeline. To protect our water. Pipelines break and they wreak havoc and ruin life."

Insolia says the rally will help make efforts to stop the pipeline more visible to the community.

The federal government last week temporarily halted contruction, but the company behind the pipeline promised to complete the work.

The rally is scheduled from 5pm-7pm Friday in Scott Park in Champaign. 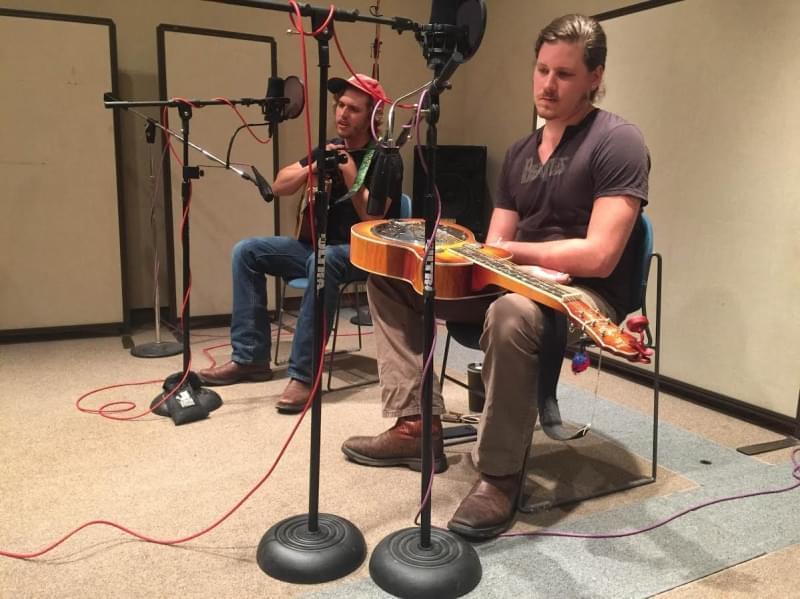