Champaign Could Be Seeing End To Mumps Cases

Public health officials say an outbreak of mumps in Champaign County appears to be slowing down. After reporting 24 cases at the University of Illinois in early December, the Champaign-Urbana’ Public Health District says it’s only seen four since.

But director of planning and research Awais Vaid says the only way to really be sure is for each case to go through two incubation periods, or about 50 days, with no new cases linked to the local outbreak. An incubation period lasts from transmission of the illness to the start of symptoms.

And Vaid says it appears the bulk of mumps cases are over elsewhere in the state.

“At least in Illinois, it seems like it’s already peaked, and it is going down," he said. "We had other areas, such Bloomington and DeKalb counties that has cases earlier on, but even those numbers are going down.”

Champaign-Urbana has seen more than 200 cases since April.  None have required hospitalization. Both the public health district and U of I’s McKinley Health Center are still offering a free vaccine.

He says Lewis became ill recently, despite the two recommended vaccines. Lewis is reportedly practicing with the team again, and expected to be available for Thursday’s game against Michigan State. 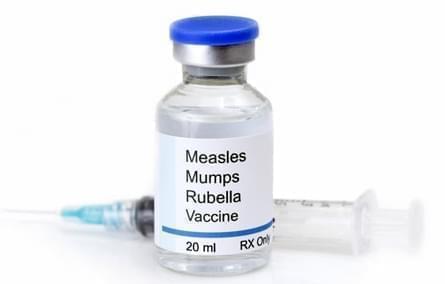 Mumps Cases Increase Back Up In C-U This Month

U of I Mumps Outbreak Tops 100 Cases