Two suspects have been arrested in connection with a string of gang-related shootings that occurred last weekend in Champaign, largely on the city’s north side.

Qwantrell Ayers, 23, and Kevin Akins, 22, were sought in connection with an incident in the 1100 block of Mimosa Drive last Friday afternoon.

Champaign Deputy Chief Troy Daniels said the U.S. Marshals Service Fugitive Task Force was led to a hotel room in Indianapolis, and the two were arrested Thursday without incident.

They are each being held on $1-million bond on a charge of aggravated discharge of a firearm.

But Daniels said additional suspects are being sought, and the police department needs the public’s help.

Daniels said the department is building profiles on a ‘number’ of other people, but not providing a specific number of suspects.

There have now been five arrests linked to five separate shooting incidents that occurred last Friday through Monday. As many as six people have been injured.

Anyone with more information is urged to contact Champaign Police or Crimestoppers at 217-285-1500. 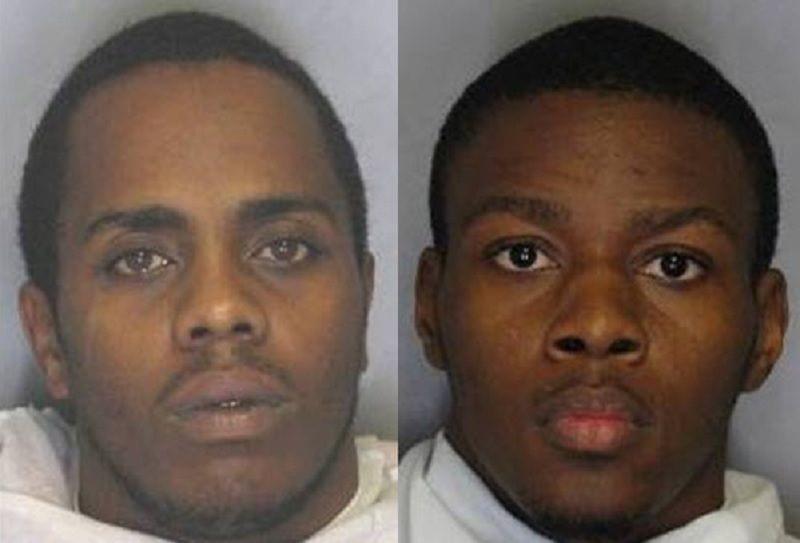