There has been a moratorium this year on new construction in the city of Champaign’s oldest residential area. That could end in September, if the city council approves new zoning rules for the so-called In-Town zoning districts. City officials will outline the proposed rules at a public meeting set for Thursday evening, 6:30 p.m. at the Champaign Public Library.

Older homes dominate the In-Town districts, which lie just west and south of downtown Champaign (a map showing the In-Town districts is here), and include the Old Town and Washington/Hill neighborhoods.  But some new apartment buildings have gone up in the area in recent years, and residents like Beatrice Pavia worry they don’t match the neighborhood’s character.

Pavia hopes the new zoning rules will ensure compatibility between the old and the new, while still allowing housing that serves a variety of needs.

“We have multi-family and single-family homes in our neighborhood,” said Pavia, “and we want to find a way that we can co-exist, peacefully and happily, and also complement the downtown of Champaign that has really drawn a lot of people in recent years, as that has developed.”

Pavia lives in Old Town, and has serves on a committee that brought city planners together with neighborhood residents like her. She thinks the feedback they’ve given is making an impact as the new rules are written, although there are still disagreements.

Another Old Town representative on the committee is Tod Satterthwaite. The former Urbana mayor has been living in Champaign for several years. He says the In-town area needs regulations that respect the integrity of his neighborhood’s older buildings.

‘Every time an older home is taken out, part of the fabric of our community and our neighborhood is taken away,” said Satterthwaite. “And we expect new buildings to contribute to that fabric, rather than deter from them. Hopefully with these new design standards, the new buildings will help to contribute to the quality of the neighborhood, rather than being a detriment.”

Preliminary details of the new zoning regulations rleeased by the city include requirements that seem aimed at the type of apartment buildings that have gone up in the nearby Campustown area. The proposals limit building exteriors to brick, stone, wood and fiber cement — “not vinyl siding,” notes Satterthwaite. Multi-story parking structures are banned, and parking access and trash/recycling pickup must be done from the alley, when one runs past the building. Buildings with flat roofs must have cornice treatments along their street side. And there are limits on balconies along the street side of apartment buildings as well.

Thursday night’s neighborhood meeting will allow In-Town district residents to comment on the final version of the proposed zoning amendments. The Champaign Plan Commission looked at the proposal on Wednesday. The Plan Commission will release its report on the zoning amendments on August 31. The commission will hold a public hearing on the proposal at its September 5 meeting, and is expected to make its recommendation at that time. The Champaign City Council will take up the proposal at its September 18 meeting. If they approve the new In-Town zoning provisions, they would take effect the next day, and the moratorium on new construction would end. 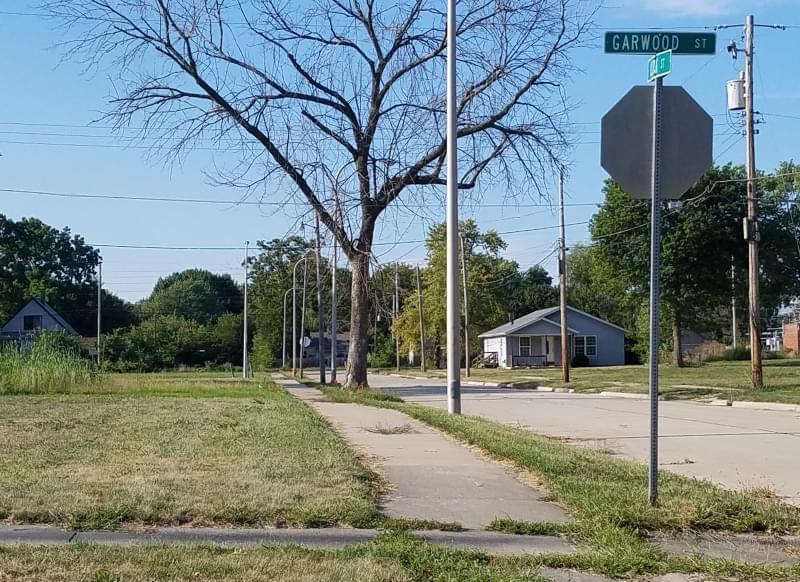