House Republicans have put forward their first stab at a tax overhaul bill, and while some parts have been long-promised — fewer brackets, a steep corporate tax cut — there were a few surprises, like the fact that the new bill doesn't touch 401(k) savings rules.

Here's a look at some of the changes that individual filers could expect if this bill were to pass, as-is. The bar chart shows what current brackets look like, compared with the GOP's proposed brackets, and the table lays out different changes for different types of taxpayers. We will update the table as new versions of the bill come out. 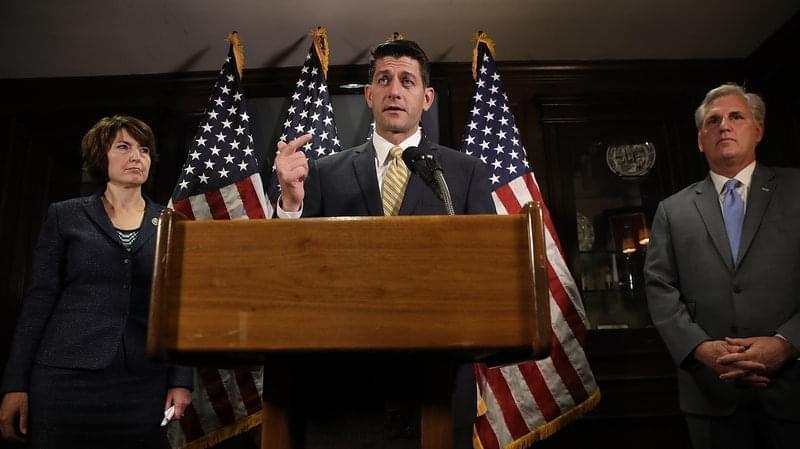