Chaz Ebert says her late husband Roger Ebert was "one of the finest men'' she's ever met.

Ebert spoke Thursday night at a tribute for the famed film critic at the Chicago Theatre.  Urbana native and Univesity of Illinois graduate Roger Ebert died last week at age 70 after a long battle with cancer.

Chaz Ebert told the memorial crowd that when Roger Ebert first became ill she "refused to let him die'' because there was more for him to do.

But she said when the cancer returned recently he told her he was tired.

She said the couple loved each other deeply. Chaz Ebert was surrounded by family members as she made her remarks.

Others at the tribute included longtime Ebert colleague and Chicago Sun-Times critic Richard Roeper, and actors John and Joan Cusack.

Earlier, Variety film critic Todd McCarthy said a key to Ebert's success was that he was "neither high-brow nor low brow.''  McCarthy added that in the world of film criticism there was Ebert and "then there was the rest of us.'' 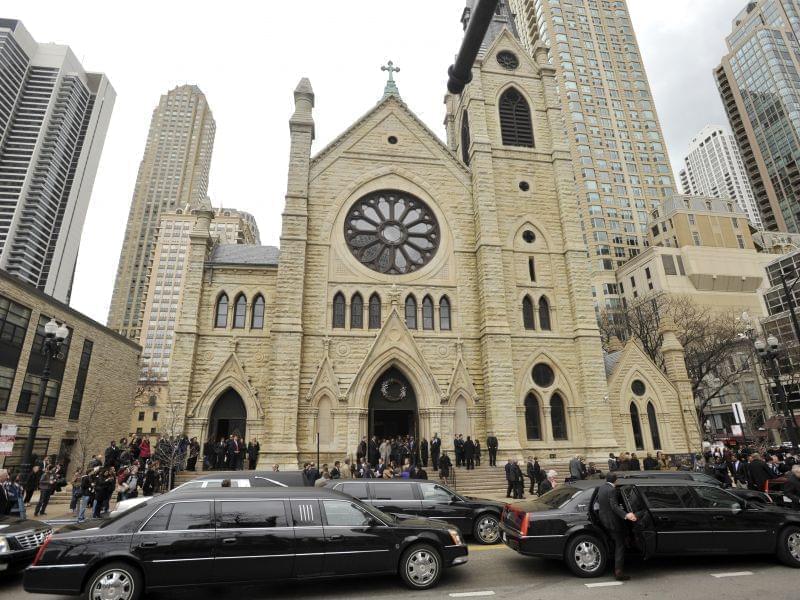 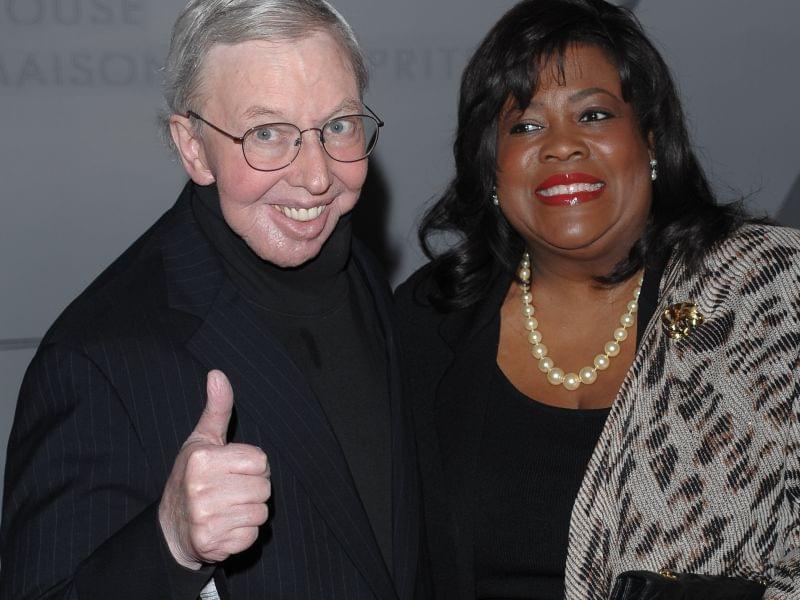