The Chicago Bulls made it official Tuesday, hiring Iowa State's Fred Hoiberg to replace Tom Thibodeau.  Hoiberg was long rumored as the replacement for Thibodeau, who was fired last week after five seasons.

Hoiberg went 115-56 with the Cyclones, including four straight NCAA Tournament appearances and back-to-back Big 12 tournament titles. He had open-heart surgery in April.

He takes over a team that entered the season eyeing a championship with the return of Derrick Rose from another knee surgery and the signing of Pau Gasol last summer.

The Bulls came up short, struggling through injuries in a 50-win regular season and lost to LeBron James and the banged-up Cleveland Cavaliers in the Eastern Conference semifinals. 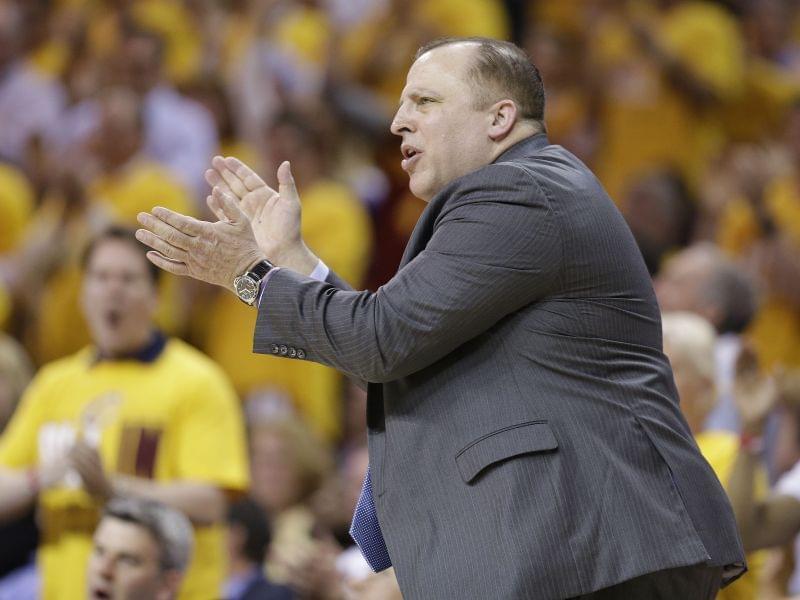 Bulls Fall to Cleveland in Champaign 86-83