When Cleve Heidelberg woke up in his jail cell Monday morning, he didn’t know he’d be stepping outside hours later in civilian clothing. In fact, Heidelberg was notified just minutes before that he’d be released, for the first time in 47 years.

Heidelberg stepped outside of Peoria County Jail under grey skies and cold rain. But he looked at the sky with a smile, and raised a victorious fist. Heidelberg’s attorney Andy Hale walked alongside him.

“What’s that feel like? Do you want to just run around the block?,” Hale asked him.

“No, no, no. I don’t want to run nowhere right now. It feels beautiful,” Heidelberg said.

When asked what he wants for dinner, Heidelberg responded saying “a little bit of everything.”

He’s slated to appear in court -- as a free man -- for a status hearing Thurs.

74-year-old Heidelberg was convicted of murdering Peoria County Sheriff Sgt. Raymond Espinoza in 1970. A memorial honoring slain sheriff’s officers, etched with Espinoza’s name, lies steps away from where Heidelberg walked out of jail.

“The decision the judgment that Judge Purham Jr. made was a monumental decision. He didn’t take that lightly, he wasn’t making a ruling because he likes me,” Heidelberg said. “He dealt with the facts, he dealt with the evidence.”

The Peoria County State’s Attorney is weighing the decision to try Heidelberg again or toss out the case. Meantime, Heidelberg is staying near family in Jacksonville, Ill. and is required to wear a GPS tracking device. 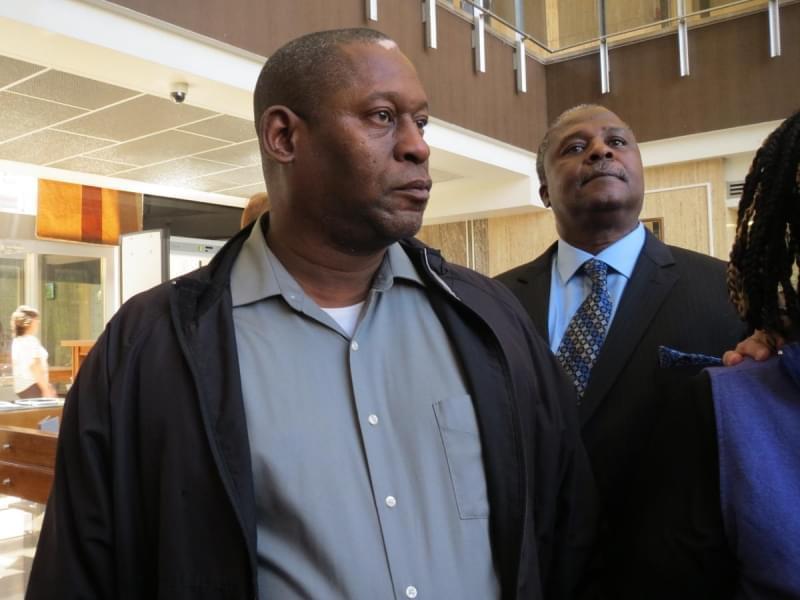 Heidelberg Speaks Out From Prison, Nearly Half a Century After Arrest 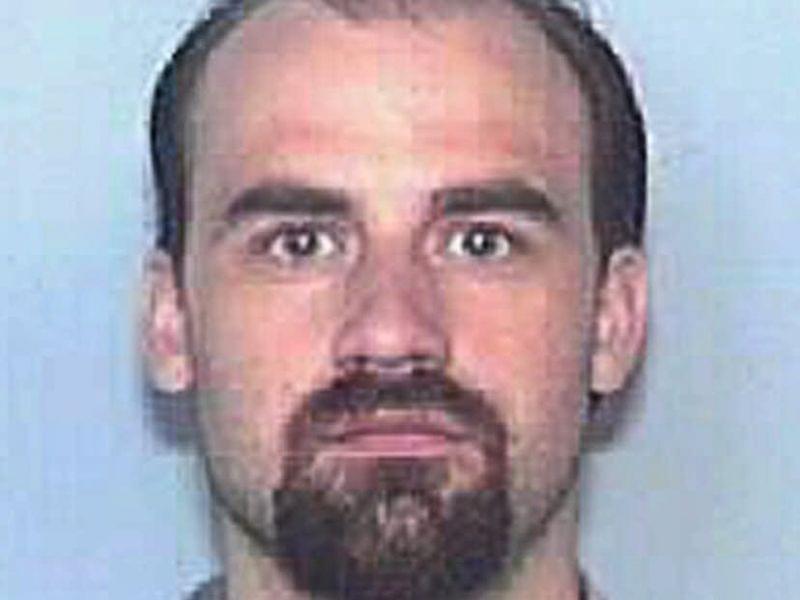