Exelon wants support for its nuclear plants, a renewable energy coalition wants to require more wind and solar, and now a coal company and its supporters want in on the action.

The latest push would give the state's coal industry a boost.

"We need the jobs," Rep. John Cavaletto, a Republican from Marion County. "I have two of the poorest counties in the state of Illinois - unemployment. So it'd put people to work. And it'd be foolish not to mine coal and use it here in our own state."

Illinois coal has fallen out of favor because it's high in sulfur; consumers pay a fuel charge to import coal from elsewhere.

The plan is to switch back, reduce the charge, and instead help pay to upgrade power plants with scrubbers that cut down on pollution.

"Without having seen the details, it's a little hard to understand why we would go back to burning, what has been historically, one of the dirtiest sources of energy that we have," the Natural Resources Defense Council's Nick Magrisso says. Rather than double down on coal, Magrisso says Illinois should invest in renewables.

The plan also seeks to create a public-private partnership.

A lobbyist with a leading coal producer -- Foresight Energy, which mines in southern Illinois -- stood next to a bipartisan group of downstate legislators as they promoted the concept.

Like other energy companies, Foresight has contributed to political campaigns. It also helped pay for Governor Bruce Rauner's inauguration. 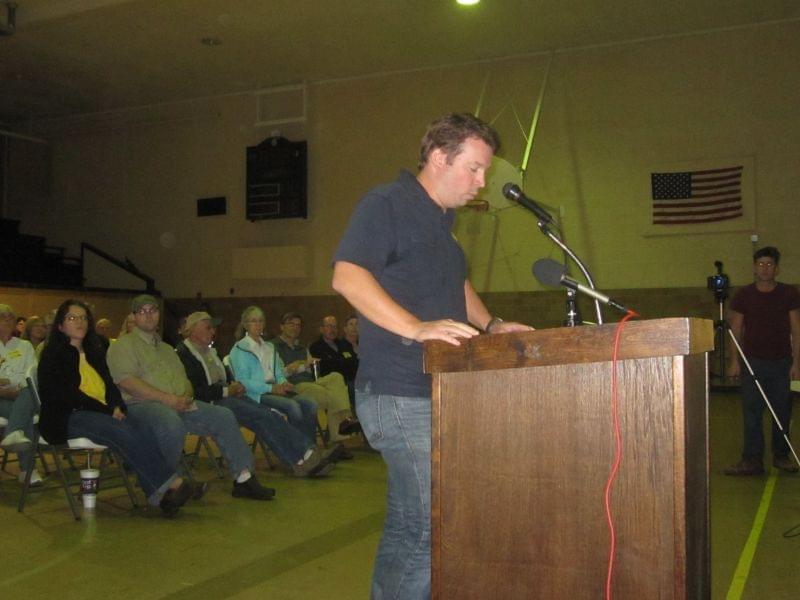