School of Information Science To Host Discussion Series on Racism

An event this weekend will explore issues of race and representation at the University of Illinois’ School of Information Science. Alumni of color from the I-School will share their personal experiences with racism, both as students and professionals.

The discussion series is called INDABA: Conquering Racism. Kate Williams, associate professor of information science, said the goal of the event is to develop strategies to diversify the school’s student body, which will hopefully lead to a more diverse library sciences field. She said those invited to present during the discussion series hail from the midwest.

Williams said the School of Information Science includes a majority white student population, staff and faculty. Much of the work around increasing racial diversity will begin with awareness of the lack of representation and why that’s a problem, she said. She said the discussion series will also include discussion of the challenges and bias people of color face in learning and professional environments where most people are white.

“As long as an institution is mostly or all white, then anyone who comes into it who isn’t is going to face the unnerving dynamic of being powerless among powerful individuals who may not have even acknowledged their power,” Williams said.

To successfully serve a diverse array of library patrons, those who work in the library sciences should represent the people they serve, she said.

“You can only serve a diverse population by being just as diverse as that population,” Williams said.

She said the event series was also inspired by recent online attacks on university faculty who publish research or teach about racism.

“It’s the continuing bias incidents and hate campaigns that helped make it clear to people that we needed to have this kind of conversation,” Williams said.

The conversation series is scheduled for April 27-29. Registration for the event is encouraged. 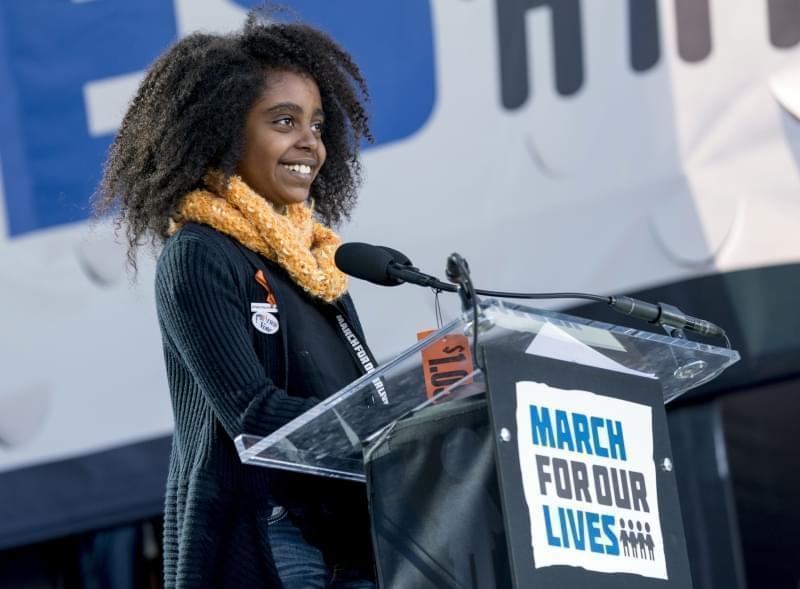 How Racism Affects The Health Of Black Youth; Wakanda, Africa or Wauconda…Illinois