Monday marks the 44th official celebration of Memorial Day, although the day of observance has existed in some form since after the Civil War.

The commemorative holiday became cemented into American culture after the First World War, but you don’t need to look far for a physical representation of that history when you’re on the University of Illinois campus.

There are two rows of columns that line the East and West sides of Memorial  Stadium in Champaign.

And if you look closely, you’ll see 198 names of faculty and students carved into the limestone.

U of I historian, Melvyn Skvarla said the Great War decimated the university campus after over 9000 students and faculty members were called to serve overseas.

For comparison, that’s about a quarter of the Urbana campus’ student population today.

“It really decimated classes and they had the ROTC training in various buildings the armory was used as a dormitory for soldiers…it had a great deal of impact,” said Skvarla.

The original Memorial Stadium was dedicated  to the fallen soldiers of WWI in 1924, five years after the war ended.

In 2002, the names of those slain in the war were added to the columns and monuments were built to pay tribute to those who died in later wars.

Plaques were added to the North and South sides of the stadium with the names of soldiers slain in World War II and the Korean War.

According to Skvarla, the colonnade at Memorial Stadium is especially significant on Memorial Day

“Memorial Day was particularly at first for WWI to commemorate those who didn’t come back. So in that regard it was a solemn occasion. And I remember as a kid it was that kind of a day where people went to the cemetary and paid respects to their lost loved ones and to see these names and think of these individuals who were in school here, or who were teaching and the fact that they’re not here anymore… it’s very special it’s a solemn place here." 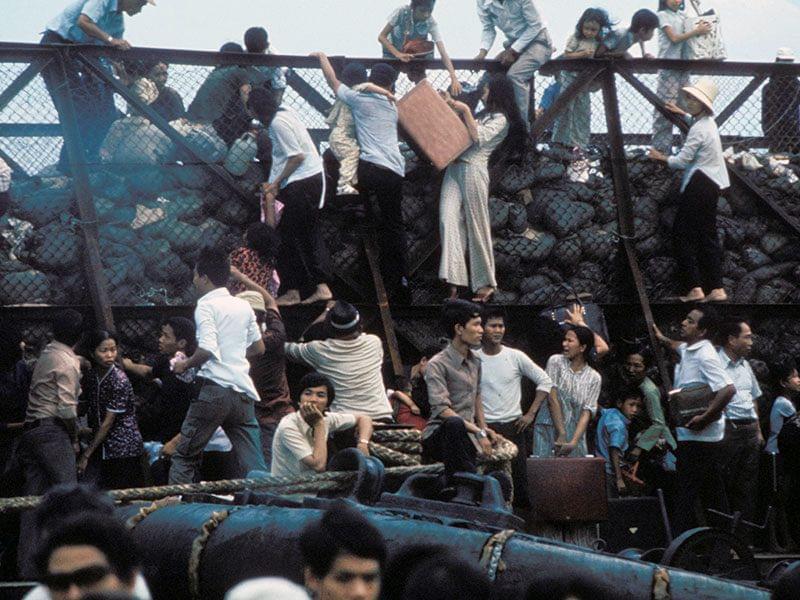 Vietnam War Stories: Listening To Different Points of View As An Act of Love 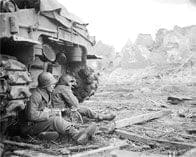