The chairman of a legislative committee working to forge a compromise on Illinois' $97 billion pension crisis says the group won't meet a July 9 deadline set by Gov. Pat Quinn.

The 10-member bipartisan panel is holding its second public hearing Wednesday in Chicago.

Sen. Kwame Raoul is committee chairman. He says members will meet later Wednesday to decide which proposals to have analyzed to determine cost savings. He says that analysis will take about two weeks.

Illinois has the nation's worst state pension shortfall. Lawmakers voted last month to form the committee after it became clear the House and Senate couldn't agree on how to address it.

Representatives from colleges and universities presented their proposal Wednesday.

A third public hearing is scheduled for Monday in Springfield. 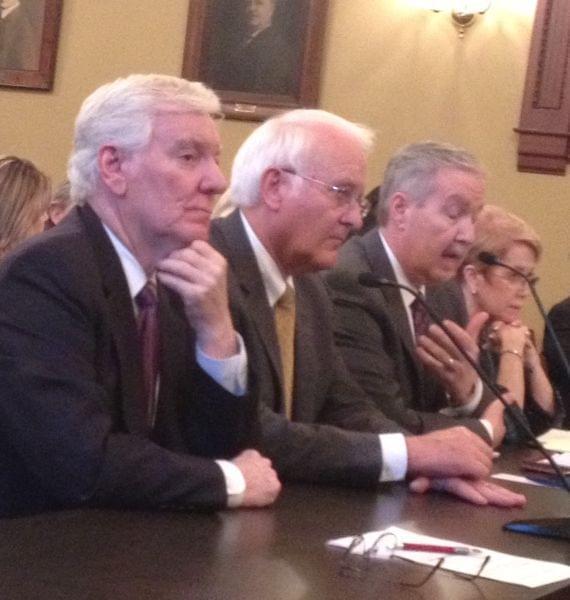