New estimates on startup costs, and a changing market for groceries are behind the Common Ground Food Co-Op’s decision to drop its plans to open a second store in downtown Champaign.

Common Ground had announced plans in 2015 to open a store at 500 North Walnut Street, a former auto dealership building on the north edge of downtown Champaign that is currently home to the Simply Amish furniture store and The Point fencing club. The original intent was to open the store in early 2016.

General Manager Satina Braswell says the departure of her prececessor delayed work on the new store. Because two years had passed since the original feasibility study was conducted for the project, Common Ground decided to conduct a new feasibility study, using a consulting firm, rather than performing it in-house. The new study came up with a higher estimate for the Champaign store's startup costs ---- $5.4 million, instead of the previous estimate of $4 million.

At the same time, Braswell says their research noted that Common Ground is facing increased competition in Champaign-Urbana for customers seeking the type of groceries they offer.

“There are more players coming to the table in the area that are also wanting to do a lot of the similar things to what we do," said Braswell. "So, selling local, selling organic. And it wasn’t that way a couple of years ago.  So we just wanted to make sure that we were extra conservative, having that in mind. So that kind of lowered our sales projections for the future.”

Common Ground’s Board of Directors voted last week to discontinue work on the Champaign store.

Braswell says there are no plans to revisit the idea, unless the co-op’s members ask for it.

In the meantime, she says Common Ground will continue to use its existing programs to promote its long-term goals of encouraging community, providing education, promoting a robust local food system and strengthening the co-operative movement.

The Common Ground Food Co-Op was founded in 1974, originally to provide a grocery store for a neighborhood in central Champaign-Urbana. It was sponsored for many years by the Illinois Disciples Foundation at the foundation's building at Springfield and Wright Streets in Champaign. But the co-op was later spun off, becoming an independent entity, and opening its current store at Lincoln Square Mall in downtown Urbana in 2008. 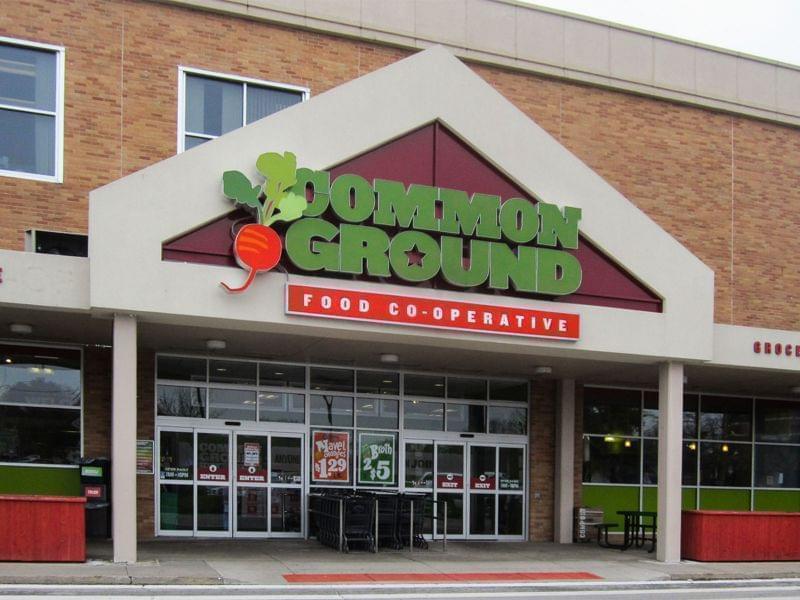