Vehicles could start rolling off the line at the former Mitsubishi plant in Normal if a Michigan automotive company has its way. The Bloomington Pantagraph reports that a release from the Illinois Department of Commerce and Economic Opportunity says Rivian Automotive is in talks to purchase the 2.4 million-square-foot plant so that it can manufacture there and employ as many as 1,000 people.

The plant that at its peak employed about 3,000 workers was shut down by Mitsubishi in November of last year. The last of its employees were laid off in May of this year.

The Normal Town Council has scheduled a special meeting for Monday, December 12th at 7 PM to consider an economic incentive agreement for Rivian, including a property tax abatement.

Rivian later moved its headquarters to the Detroit suburb of Livonia. In 2015, the company announced plans to open a research and development facility in Dearborn. 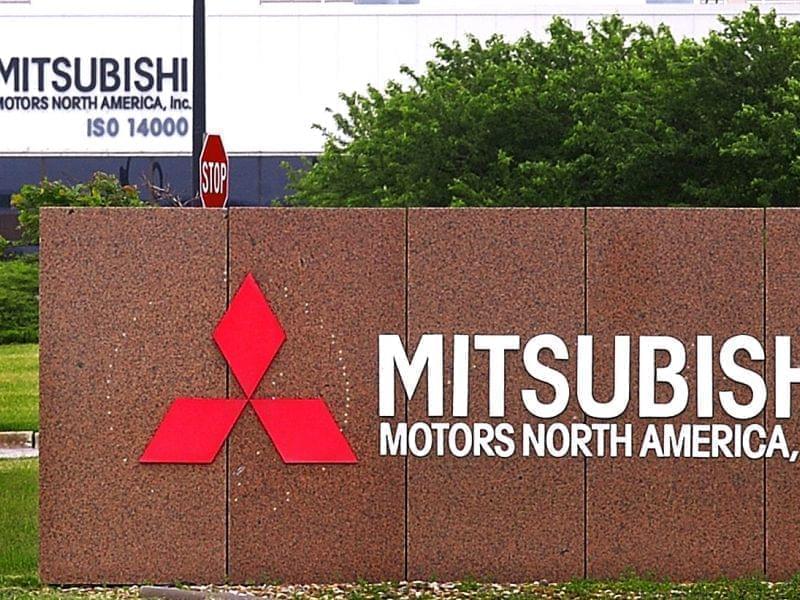 A Mitsubishi Worker On The Normal Plant’s Upcoming Closure