Peoria Congressman Aaron Schock says the two people held accountable so far in the IRS scandal probably had nothing to do with it.

Two top IRS officials, one of them a Bush administration appointee, have been forced out so far in the controversy over giving conservative groups extra scrutiny before allowing them to have non profit status. Speaking to reporters after a House Ways and Means Committee hearing, Schock said he feels frustrated.

"We've known about these claims for years," he said. "We have asked the commissioner and now the acting commissioner for over two years to look into it. We've been repeatedly told they have looked into it and the claims were not accurate. The commissioner himself now claims he didn't know anything about it. So, what kept going through my head today during the hearing, honestly was, thank God for a free press."

Schock said the IRS should not ask additional questions of any group, conservative or liberal, religious or not. He says the agencies policies to qualify for non profit status should be equally applied to everyone.

He added that the committee on which he sits will call more hearings, but the IRS needs to have a little time to identify exactly which workers were conducting the extra scrutiny and how far up the chain the knowledge went. He says he doubts the White House has anything to do with the scandal. 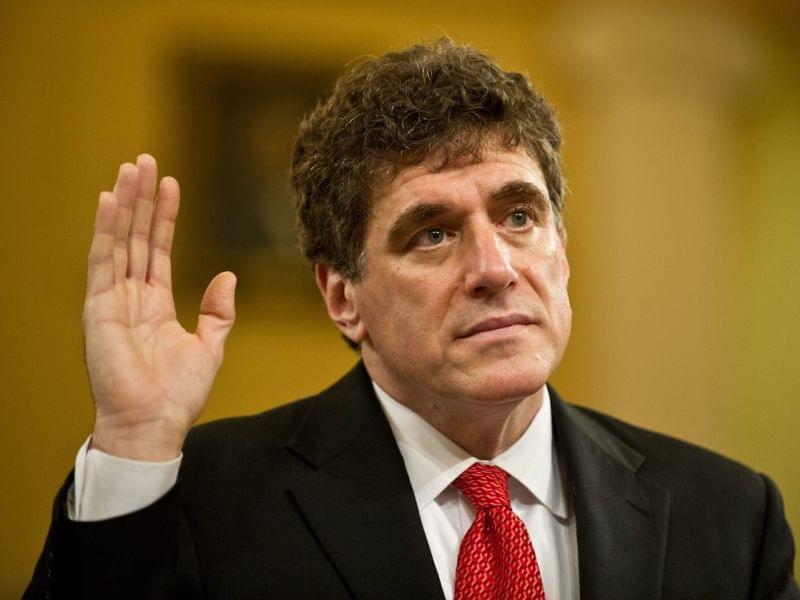