An Illinois congressman is heading to South Africa to celebrate the life of Nelson Mandela.

Mandela died Thursday at the age of 95.    Schock says he has great respect for Mandela, and the sacrifices he made for the people of South Africa.

Schock says he is "humbled'' to lead a group of colleagues in tribute.

Mandela's memorial services will take place Tuesday in Johannesburg. The ceremony is expected to draw numerous world leaders and more than fill the 95,000 capacity FNB Stadium. 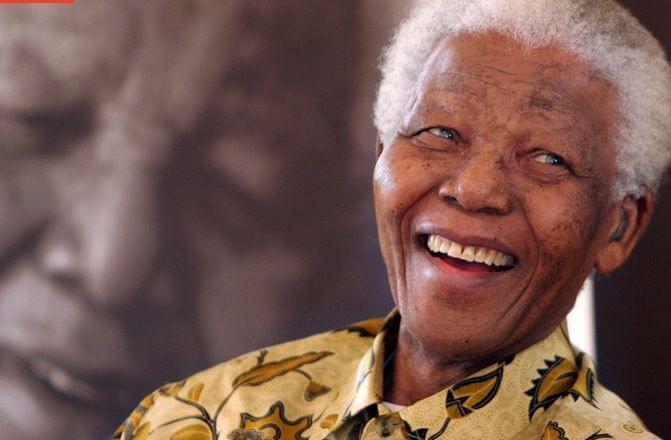 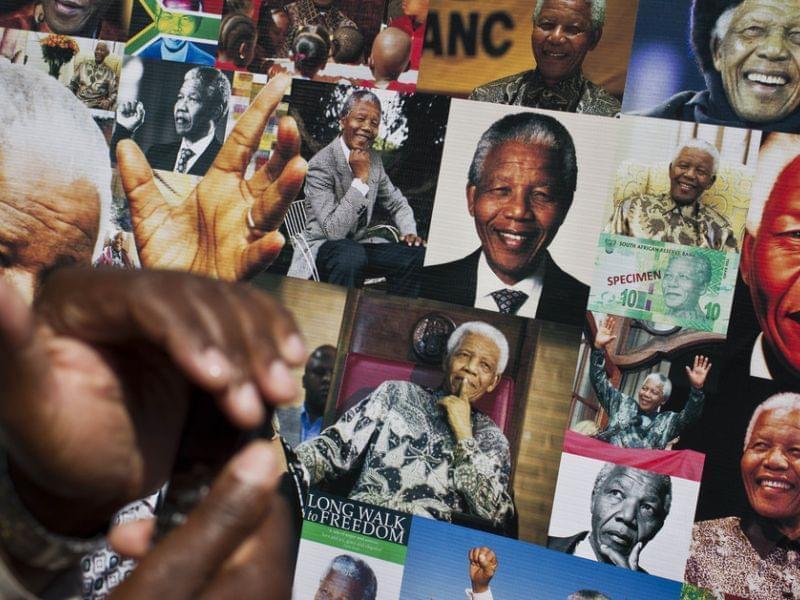