A consultant with 30 years of experience in state and federal reforms will oversee efforts in Illinois to expand children’s mental health services, according to a motion approved by a federal judge today.

John O'Brien is a Florida-based consultant who will serve as the court-appointed expert to help Illinois ensure Medicaid-eligible children throughout the state have access to mental health services within their communities.

The move is part of a settlement reached in January on a class-action lawsuit initially filed in 2011. The lawsuit alleges Illinois illegally withholds medically necessary services from children with mental illnesses.

Illinois' Department of Healthcare and Family Services has until mid-October to come up with an implementation plan to ensure Medicaid-eligible children throughout the state have access to in-home and community-based mental health services in compliance with federal Medicaid law.

"You’re building a house from the ground up, and you need to have a good foundation," Farley said. "The goal [of the consent decree] is to make sure that there’s not just two band-aids put on, or three band-aids, that it’s really an effective system."

Farley said John O’Brien is "extremely well-qualified" to oversee these reforms, because of his prior involvement in helping other states make similar changes to their mental health systems.

"I can think of a lot of way where [the reforms] can get derailed," Farley said. For example, if reimbursement rates for mental health services are set at a low level, "it's not going to encourage the providers to provide the services."

If rates have to be raised to ensure providers serve children who need help, "then they're going to have to raise," Farley said. "If there's resistance from the state, it's my obligcation to push that issue."

Farley said he will continue to follow this case to ensure the state doesn’t resist the court-ordered reforms.

"There have been court cases for reform, and the reforms can sometimes fall flat, in part maybe because the lawyers for the plaintiffs aren't as pushing or aggressive to make sure that things succeed,” he said. 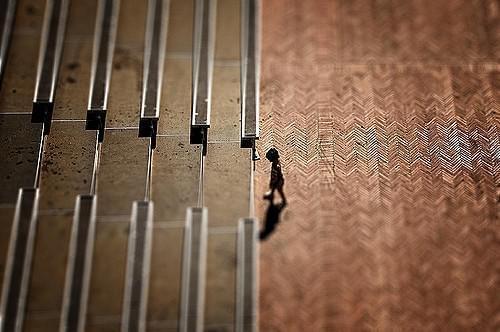