A pair of credit rating agencies on Tuesday issued warnings on the finances of both the state of Illinois and its largest city.

Moody's Investors Service looked at whether America’s 25 biggest cities are prepared for a recession. Among them, just two were rated notably “weaker” than their peers: Detroit and Chicago.

Moody’s warns that high debt and pension costs leave Chicago “one of the cities least prepared for a near-term recession.”

On the other hand, it acknowledges Chicago’s diverse tax base and its broad legal authority to tap into it by raising taxes.

Voters will be deciding whether to change Illinois' flat income tax into a graduated tax, where the wealthy pay a higher rate.

Fitch says if the constitutional amendment passes, it’ll be watching what Illinois does with the extra money. And if voters say no, it wants to see if state government can “adjust its budget” — which likely means cutting its budget — to cope with structural fiscal problems.

(Fitch’s other states to watch are Alaska, where the governor is seeking to maintain dividend payments for residents and constitutional amendments that would, as Fitch describes it, limit the state’s future budgetary flexibility; and Kentucky, where a newly elected Democratic governor will have to work with a Republican legislature to deal with significant fiscal challenges.)

Brian Mackey covers state government and politics for NPR Illinois and other public radio stations across the state. Follow him on Twitter @brianmackey. 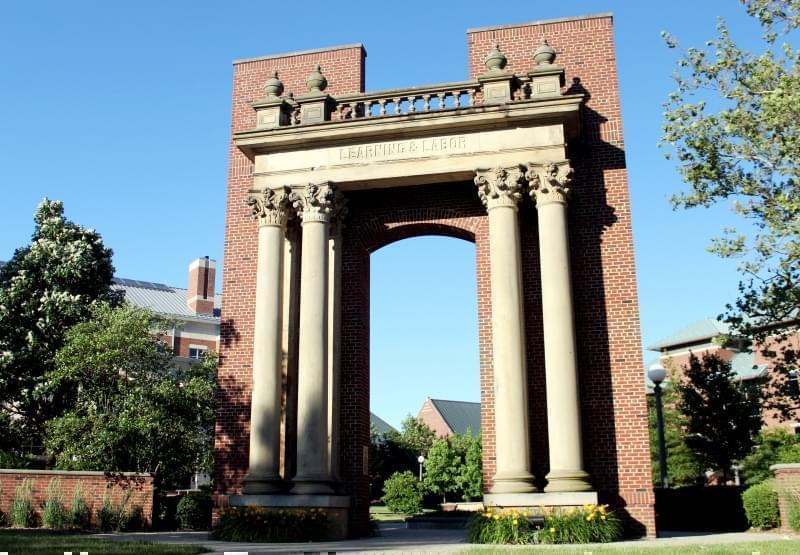