The results were announced Wednesday.

Maddux pitched for the Chicago Cubs on two occasions, but his biggest years were with the Atlanta Braves, where he won three of his four Cy Young Awards. He also pitched for the Los Angeles Dodgers and San Diego Padres.

Also elected Wednesday was Maddux's pitcher teammate, Tom Glavine.  Biggio, a former second baseman and catcher with the Houston Astros, fell .02 percent from joining the Hall. Thomas, also known as the 'Big Hurt', was a fixture with the White Sox offense, hitting 521 home runs with Chicago, Toronto, and Oakland and a career .301 batting average.

The trio will be inducted in Cooperstown on July 27 along with managers Bobby Cox, Joe Torre and Tony La Russa, elected last month by the expansion-era committee. 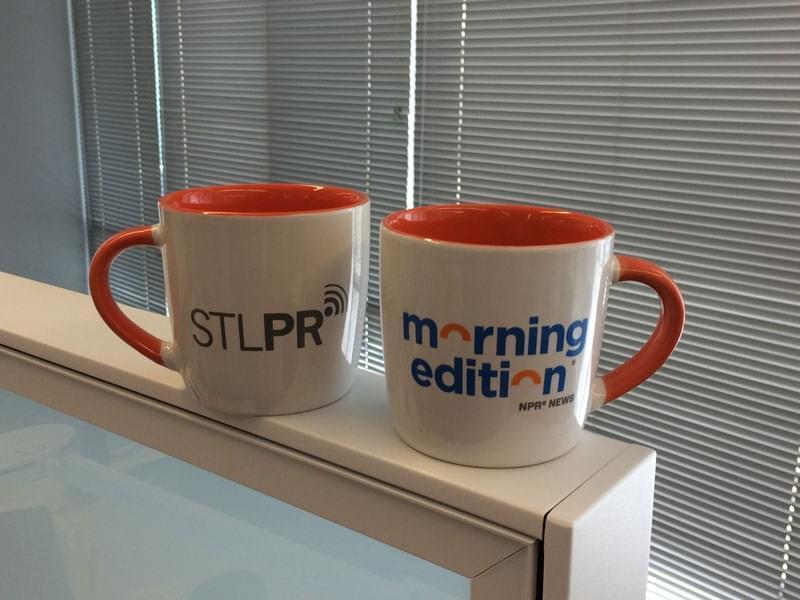 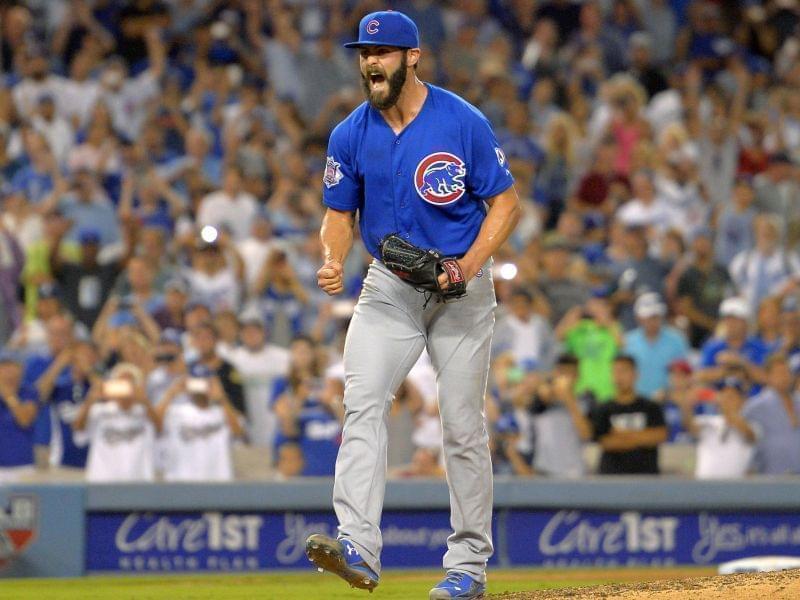 Is This Finally The Year For The Cubs?