Even though John Cullerton went along with the pension law that on Friday was found by the state's high court to be unconstitutional ... the Illinois Senate President had always favored another approach.  The Senate's top Democrat tells Amanda Vinicky he plans to try again.

Legislators and members of the Rauner administration have been meeting in small groups behind closed doors. Cullerton had held off sending a Senate Democrat to the working group focused on pensions --- he said without a court decision it made no sense. 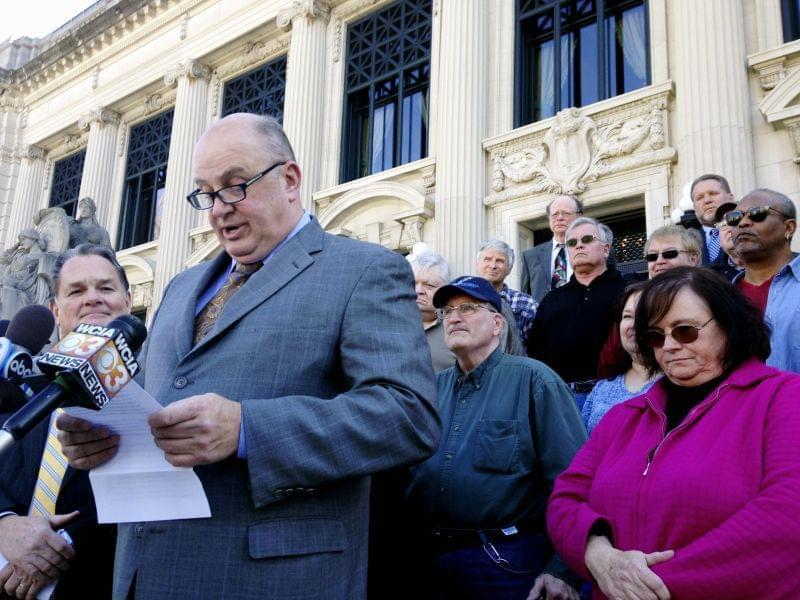