Danville Considers Plan to Keep Jobs from Going to Indiana

The Danville City Council meets Tuesday night to vote on a plan to keep about a hundred local jobs from going to Indiana.

The proposal looks at giving $250,000 in property tax revenue to Danville-based Steel Grip, which designs and produces protective clothing.

The money would help the business re-locate to a new site in Danville.

“It’s even more difficult for us because we are right on the state line and we’re constantly competing to retain or gain businesses against the state of Indiana," Eisenhauer said. "So, this is nothing new. It’s just a matter that we have set aside dollars through different programs to try to keep these business, and more importantly these jobs.”

In the last year, other states, including Indiana, Wisconsin, and Texas, have pointed to Illinois' economic troubles and massive pension debt to lure businesses across state lines.

As an additional incentive to keep Steel Grip in Danville, Eisenhauer also wants to offer the company $350,000 from a fund used to support economic development projects. 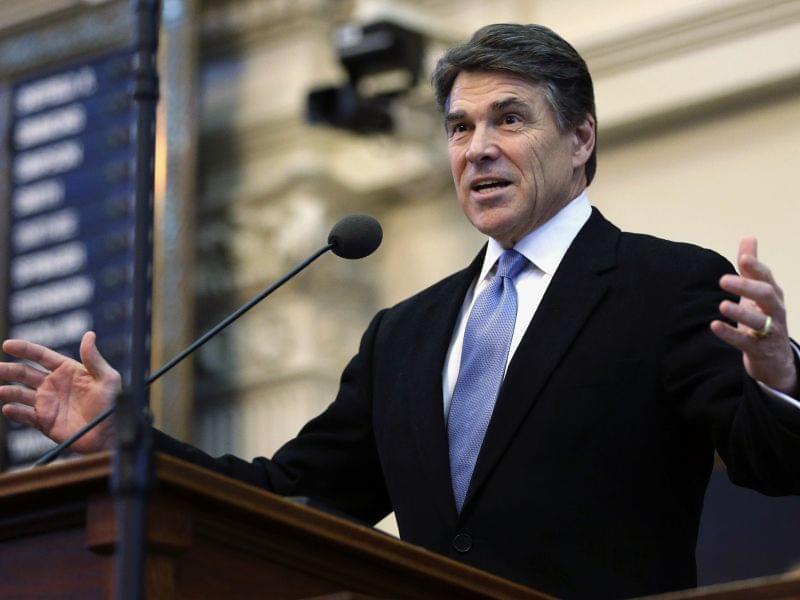