Danville now has two emergency shelters for women and children. The Danville Rescue Mission held an open house for its new Dayspring shelter on Sunday, January 22nd, and began accepting guests on Monday the 23rd.

The Danville Rescue Mission already has an emergency men’s shelter, but Dayspring director Wendy Coe says women were coming to the mission seeking shelter as well. Dayspring will provide that shelter on a temporary basis. Coe says guests may stay for as long as two months --- but the emphasis will be on helping women become independent.

“We don’t want to go where you feel comfortable and you just want to stay,” said Coe. “We’re trying to be that stepping stone to get you to where you need to be.”

Coe says Dayspring will be working with Danville Area Community College to help women complete their GED exams. She says the shelter will also help women with finding permanent employment and housing.

There won’t be any men at Dayspring, but Coe says that by coordinating with the men’s shelter at the Danville Rescue Mission, couples and their children can be together for meals and devotional services.

Dayspring is located in a newly renovated and refurnished house at 213 North Bowman Avenue, a few blocks south of the Danville Rescue Mission. It has four bedrooms --- two of them family rooms where children will sleep. A detached garage behind the house is being converted into recreation and study space for children.

Coe says a combination of paid staff and volunteers will staff the Dayspring shelter around the clock and every day.

Danville Rescue Mission director and pastor Daniel Offett estimates Dayspring’s initial operation budget at $40,000 a year. He says the money --- like the rest of the Danville Rescue Mission’s funding --- comes from private donations, sent by churches, individuals and businesses in Illinois and Indiana.  Offett says they no longer take federal or state government funding, because of limits it would place on the religious focus of the programs. He says that in addition, they don’t use funding from groups like the United Way of Danville Area, because of worries that over-dependence would lead to those groups trying to restrict the Rescue Mission’s religious activities, such as mandatory chapel attendance for participants in their programs.

“We still want to be able to freely let this be a place of God,” said Offett.

Dayspring joins the Danville YWCA in providing a shelter program for women and children.  The YWCA program also offers services for women who have been abused, which Dayspring will not be offering. 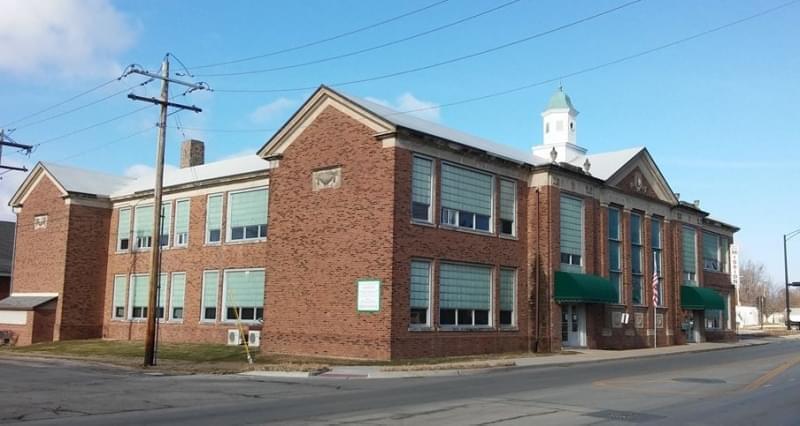 A Month To Get Back On Their Feet: That’s The Offer From A Danville Program For Homeless Men