DDI Director Steps Down; Board May Downsize Position

The next executive director of the economic development group Downtown Danville Incorporated may work part-time or for less pay. Those changes are being considered, following Dana Schaumburg’s resignation, effective July 25th, as head of the group that promotes businesses and activities in Danville’s downtown district.

"I opened a business three years ago", says Gentrup, who is co-owner of Glory Daze Antiques and Uniques. "And there’s been six (similar businesses) opening since I have. So we’re excited about downtown."

According to a news release from the organization, Schaumburg stated in her resignation letter that “I have learned many important skills throughout my six years as DDI’s Executive Director and will continue to be a supporter of downtown and this community. I cannot begin to express my appreciation for those within the organization past and present who have supported me. I thank you very much for this experience and all I’ve gained through my work here.”

Gentrup says Schaumburg is leaving Downtown Danville Incorporated for another job, and their discussion about possibly downsizing her position is not a reflection on her performance. He says the group’s board will decide on changes to the executive director’s post before advertising for a successor.

In the meantime, Gentrup says all of the group’s activities will go on as scheduled this year, including the Summer Sounds concert series, the Taste of Downtown Danville and the Night of Lights parade. 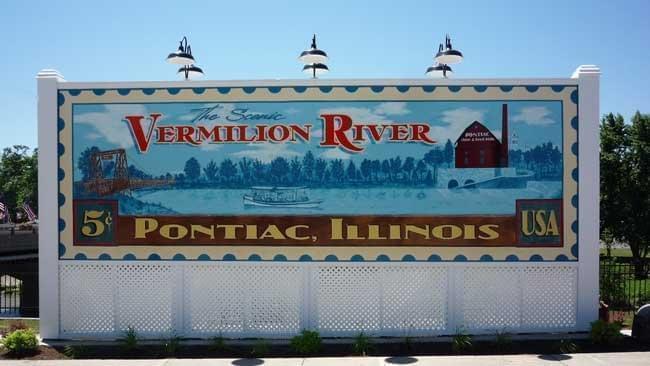