Champaign County Administrator Rick Snider says the county nursing home is cooperating with an investigation into the death of a resident of the home. According to the News-Gazette, the county coroner and Illinois State Police are investigating the death of a 78-year-old woman who was discovered last weekend in the courtyard and may have been outside in high temperatures for as many as three hours.

In a statement released Saturday morning, Snider said, "Our thoughts and prayers are with the family and friends of those who have lost someone dear to them." The emailed statement concludes: "There will be no further comment at this time."

The investigation comes as the county board looks to hire a management firm to run the nursing home and continues to discuss options for selling it. A majority of voters in April’s election backed a referendum in support of selling or closing the nursing home. 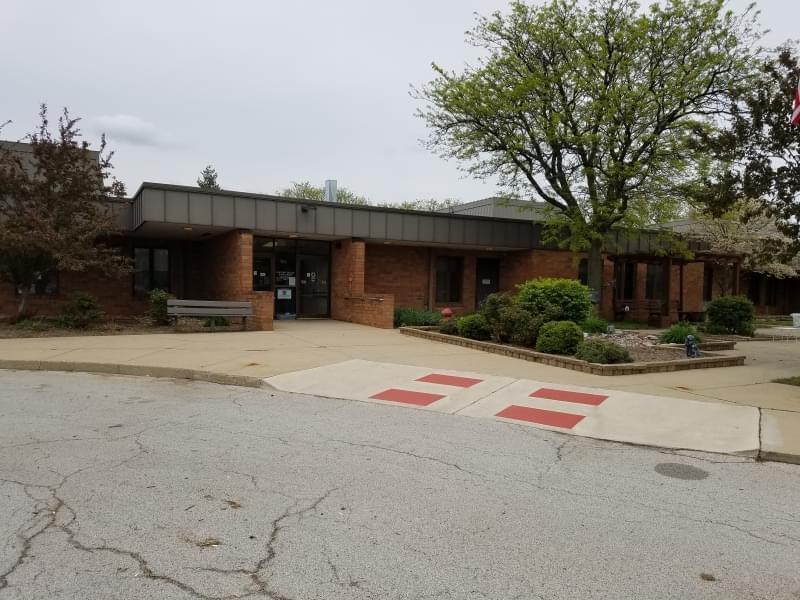 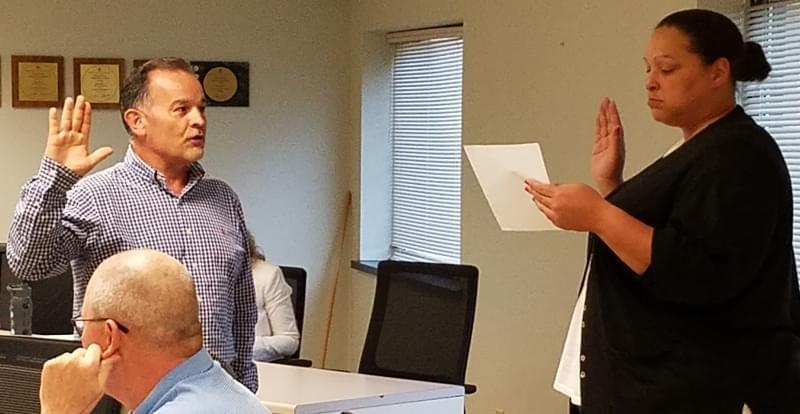 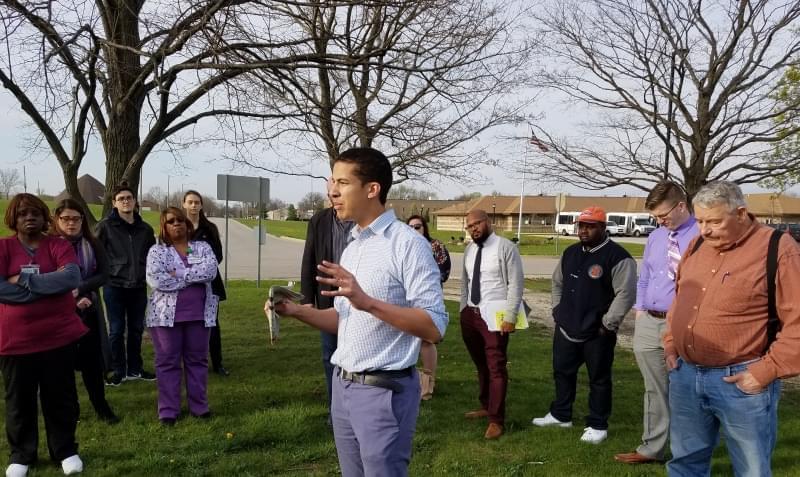