Defense Secretary Jim Mattis, a living Marine Corps legend who made history by securing special permission from Congress to lead the Pentagon, is stepping down after a slow freeze-out by President Trump.

Drift between the two men reached a point at which Mattis objected so strongly to the president's policy choices that he opted to resign rather than go along.

The final break appeared to be over major withdrawals of American forces from Syria and Afghanistan, which Trump ordered over the objections of his national security advisers, including Mattis.

The president announced via Twitter Thursday evening that Mattis was retiring in February. Shortly after, the Pentagon released a letter of resignation from Mattis to Trump.

"General Jim Mattis will be retiring, with distinction, at the end of February, after having served my Administration as Secretary of Defense for the past two years," Trump wrote.

"General Mattis was a great help to me in getting allies and other countries to pay their share of military obligations. A new Secretary of Defense will be named shortly. I greatly thank Jim for his service!" the president also wrote in a second tweet about the impending departure.

....equipment. General Mattis was a great help to me in getting allies and other countries to pay their share of military obligations. A new Secretary of Defense will be named shortly. I greatly thank Jim for his service!

Mattis' resignation completes a near-wholesale shake-up of Trump's initial national security team and follows a record-setting series of departures of administration leaders so early in a presidency.

Of Trump's initial top national security or diplomatic policy advisers, only Secretary of State Mike Pompeo, who began as CIA director, and United Nations Ambassador Nikki Haley remain — and Haley is set to depart the administration soon as well.

The resignation followed an abrupt decision by Trump this week to withdraw American troops from Syria, over the objections of many of the president's military and national security advisers.

The news about Mattis was followed by confirmation that Trump is also ordering home roughly half the troops posted in Afghanistan.

Mattis wrote in a resignation letter that he felt he could no longer continue to execute Trump's policies. He cited the importance of what he called America's "unique and comprehensive system of alliances and partnerships."

The outgoing defense secretary cited two such alliances by name: NATO, which has been supporting the war in Afghanistan since not long after the 2001 terrorist attacks against the United States; and the coalition of nations that has united to fight the Islamic State.

Trump's forthcoming military withdrawals from Afghanistan and Syria would drastically reshape the role the United States plays not only in those ongoing conflicts but in the coalitions that are engaged with them.

Wrote Mattis: "Because you have the right to have a secretary of defense whose views are better aligned with yours ... I believe it is right for me to step down from my position." 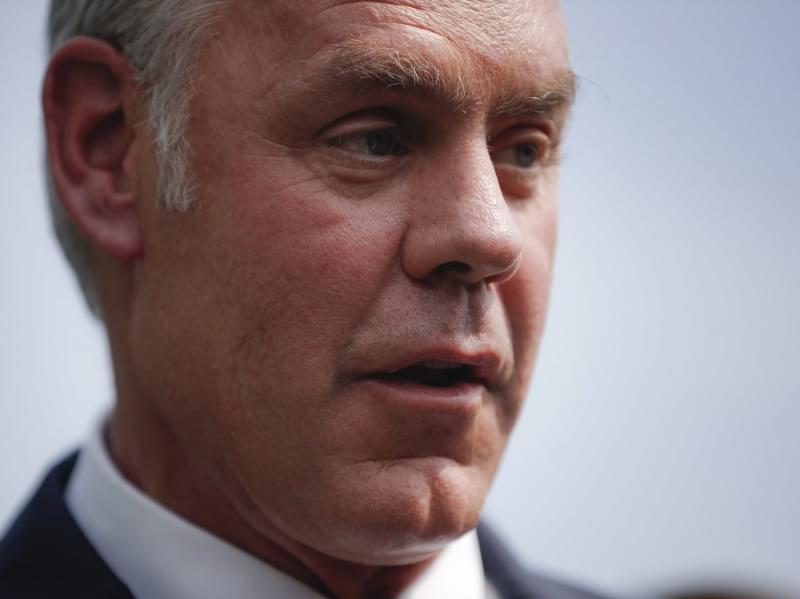 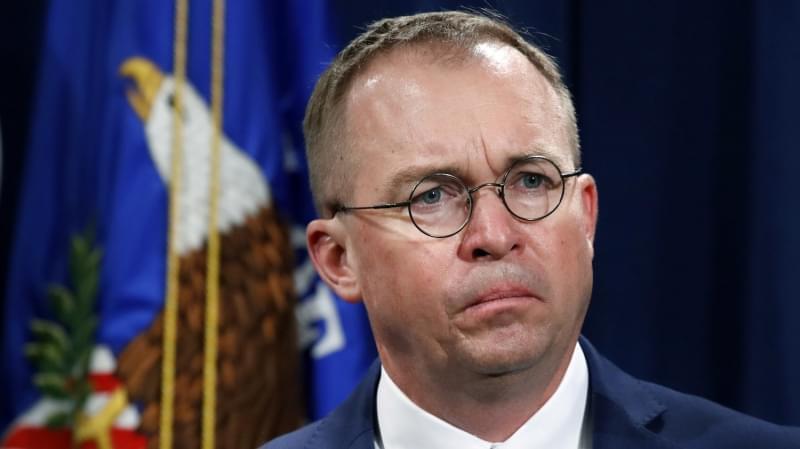 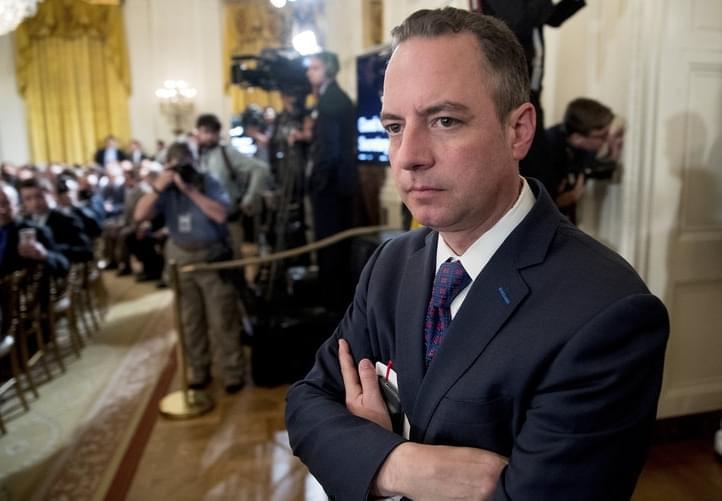