Champaign County Board member Michael Richards has dropped out of the race for Illinois’ 103rd House District.

Richards, (D-Champaign) the Democratic Caucus chairman of the board, and a campaign manager to current 103rd District Representative Naomi Jakobsson of Urbana, who's retiring next year, issued this statement Sunday afternoon.

“I will not be filing as a candidate for state representative. I would especially like to thank Representative Naomi Jakobsson, Urbana Mayor Laurel Prussing and longtime Democratic County Board Chairman Pius Weibel for their help circulating my petitions and I would like to thank the precinct committeemen, Aldermen and County Board members who have been circulating my petitions and working to replace Rep. Jakobsson with a progressive in Springfield.”

When asked whether he'd be backing somone in the race, Richards said, "I don't think either candidate in the race has yet shown they deserve my support or the support of those backing me."

UPDATE:  Jakobsson said Monday she’s 'very surprised' to hear that Richards won’t be running to succeed her, calling it a personal decision.  The retiring 103rd District House member also says she probably won’t be endorsing someone in the race. 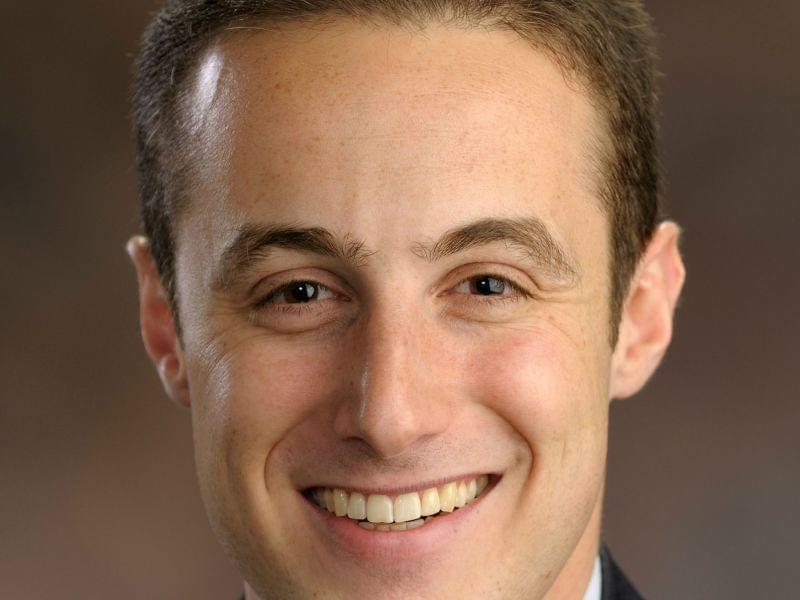