A new effort to fund Illinois' financially-starving universities and colleges may be dead on arrival. Republicans are giving early indications they're not buying a last-minute offer unveiled Wednesday, after the Illinois House failed to override a veto of legislation (SB2043) that would have allowed at least some funding for the first time in eight months.

Steve Brown, the spokesman for Democratic House Speaker Michael Madigan, is framing the new plan as a compromise.

“It appears in our view we're taking another step and meeting the governor and the Republicans halfway in this whole budget impasse situation,” said Brown.

Essentially it would let Illinois off the hook for repaying money it diverted from special funds --- money used to balance last year's budget.

But the Democrats' offer also appears to spend additional money on other social service needs. 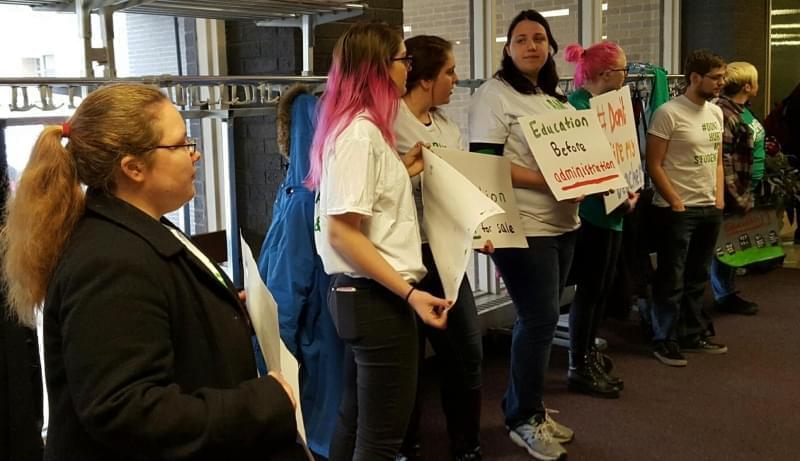 MAP Bill On ‘Cooling Off’ Hold