One of the biggest show business names to come out of Central Illinois is back home for a couple days with hopes of nurturing more talent, and making sure he always has a place to call home. In his first return home in 12 years, Van Dyke rolled up in a replica of the car he drove in the 1968 movie musical, “Chitty Chitty Bang Bang”.

The 90 year old entertainer was welcomed by the Danville High School show choir, which will be performing with him Friday night.

Van Dyke says he can’t put his finger on why so much talent has come from his hometown.

“We thought it was the capitol of the universe," he said. "Everybody just loved Danville. Look at the people that came out of here.”

Van Dyke says he expects more talent to come from Danville due in part to the launch of the Dick Van Dyke Foundation, providing scholarships to young people pursuing a career in the arts.

“Out in California, most of the high schools have dropped art, and music, and any kind of culture – because they couldn’t afford it," he said.  "So we raise money, now we put on performances to support the arts.  It’s getting to the place where we’re going to have a generation of robots if we don’t watch out.  And a couple of these kids – I’ve just said- they’ve got to have got to have a chance.”

Van Dyke himself almost didn't choose such a career.  He wanted to be on the high school track team, but he switched to drama when his doctor said he had a heart problem.  Van Dyke said the 1940's were a different time - and schools wrote shows for those in the drama club.

“It was during the war - they were just awful," he said.  "Most of them were like propaganda, “Lease on Liberty” and those kind of things.  And the only musicals we did were operettas, “The Merry Wives of Windsor.”  My kids got to do every Broadway hit there is.  And we weren’t allowed to back then.  We couldn’t do anything except stuff we didn’t have to pay royalties on.”

The actor says he did get the best roles since he was tall, and his voice projected well.

Proceeds from Van Dyke’s appearance this week in Danville will go towards the foundation, but the original incentive to get him back home was to save the house where he lived during the 1930’s.

The actor learned about a year ago that his childhood home was slated to be demolished by the city.  Mayor Scott Eisenhauer says efforts to save the house started with a Tweet from Van Dyke. The mayor first feared it had already been torn down.

"So I got a hold of him, and I said 'Mr. Van Dyke, I just wanted to make sure we’re talking about the same property," he said.  "There is no Van Dyke name on the abstract. And that’s when he said, no, actually that home belonged to my grandmother. That’s really how the ball got started.”

Around that time, Danville Realtor Heather Cunningham got a call from a fellow real estate agent in California, and began efforts to turn over the home to the Dick Van Dyke Foundation.  That group hopes to buy adjoining rental properties, and one day start up a museum there.

Cunningham also held a recent cleanup day at the home, which hasn’t been occupied since the last owner died in 2011.

“When I saw it for the first time, there was a lot of debris inside," she said.  "That was very overwhelming to me.  And just the damage, and especially the back part that was damaged.  But to see how far it’s come in just a short amount of time with volunteers that have come to help – it’s amazing.”

The work to preserve the Van Dyke house joins other efforts to preserve cultural landmarks in Danville.

Cher Pollock is president of the Vermilion Heritage Foundation, a non-profit that seeks to restore Danville’s 130-year old Fischer Theatre.

“Besides our obvious stars that are on our Walldog mural out there, there are probably 100 or more people that are from Danville that have gone into the arts and entertainment industry," she said.  "So there’s something here that really fosters that talent.”

Pollock’s group also operates a museum in the lobby of the Fischer Theatre, with displays of memorabilia from the city’s best-known celebrities, and even some lesser known ones.

Board member Jean Beck says Danville natives, whoever they are - take pride in where they came from.

“You can’t expect anybody to be something else, but you still see that element of – we’re all just folks, we’re all just trying to help these projects, and be who we are, and share who we are with the world," she said.

He says it’s easy to get caught up in the bad news --- such as the recent shootings in Danville.

“I think that the society we’re living in right now  - it’s a scary time, and I think Danville does get a bad rap," he said.  "I love living in this community – I love the children in this community.   The people who promote the kids – I know that there’s good work happening.”

Woodrow says tickets are sold-out for the show honoring Dick Van Dyke at the high school auditorium that bears his name.

Van Dyke is expected to join the show choir on stage for the finale, before a separate reception honoring the 90-year old native son. 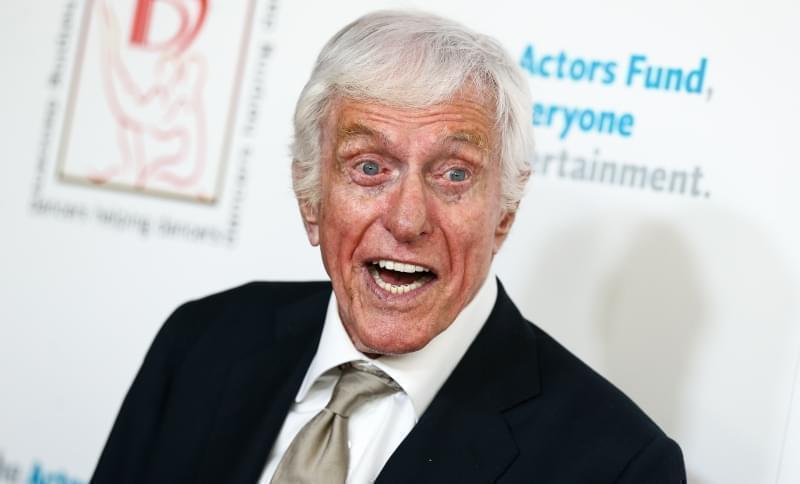 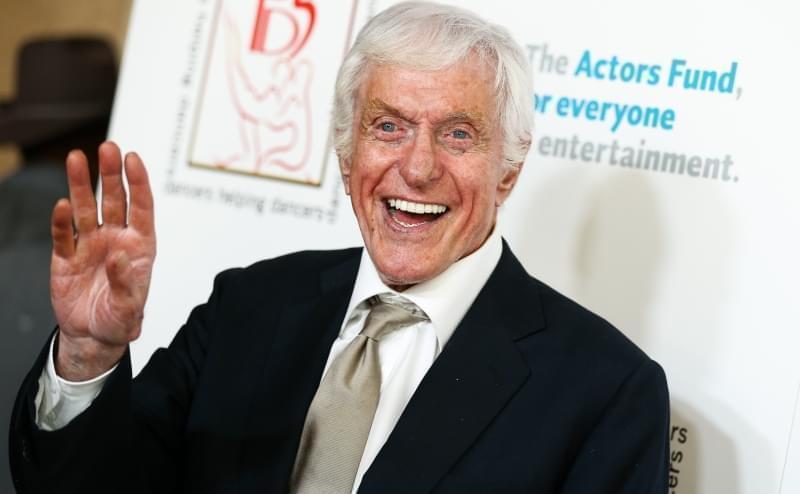 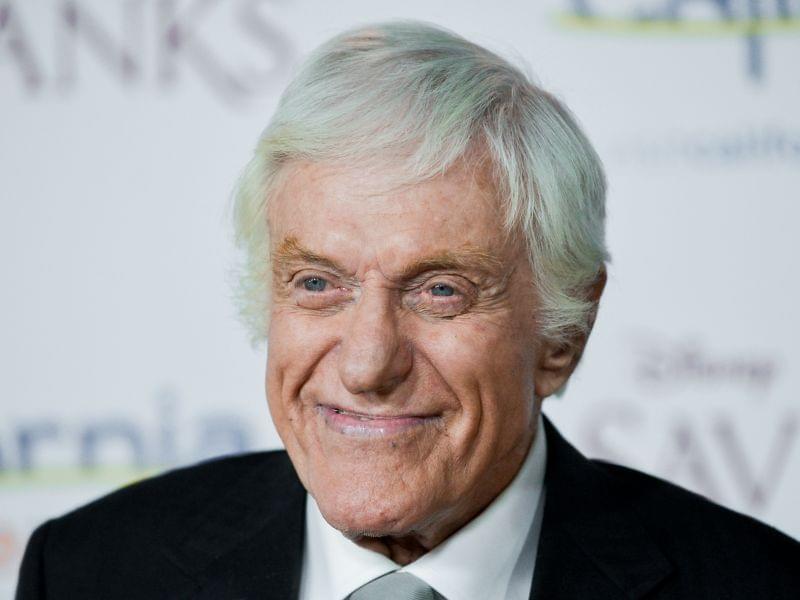