Next year Illinois will have a new way to dispose of dead bodies where no next of kin is found, or families don’t have the means to pay for a burial and it could benefit students.

The new law, will allow the state to donate bodies to hospitals and medical schools. It also aims to ease growing financial burdens on funeral homes and county coroner’s offices who have been paying for the disposition of indigent remains after the Funeral and Burial Benefits program was cut from the state budget in 2015.

Representative Dan Brady, a Republican from Bloomington and formerly a county coroner, says this will help county finances, but especially education.

“All of our schools are willfully in need of whole body donations," Brady said. "They are in need of cadavers to have scientific study to have medical training to do what needs to be done in that realm of things.”

Senator Tony Muñoz, a Democrat from Chicago and a sponsor of the bill, says he still has questions about the law.

“The coroner has the option to donate the body, but what if you have a family that only has a fixed income and they want to at least cremate their loved one and don’t want to donate to science, we should be able to respect their wishes,” Munoz said.

Currently, in such instances, the costs would still fall on coroners and funeral homes.

There is a grace period, though the exact length is unspecified, before unclaimed remains would be donated to science. 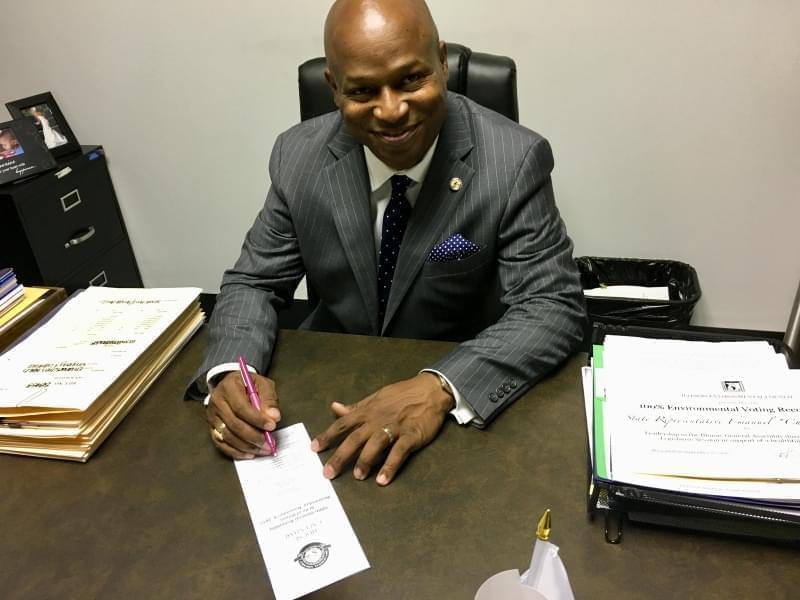 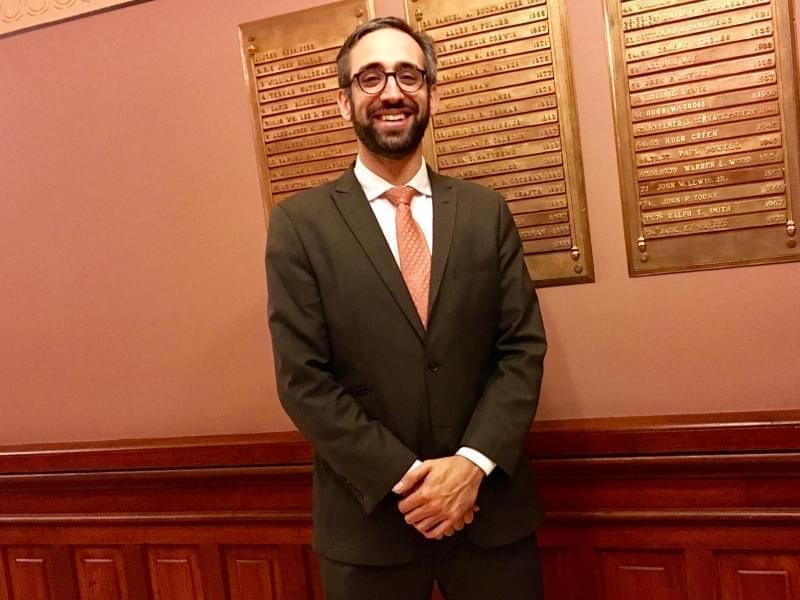 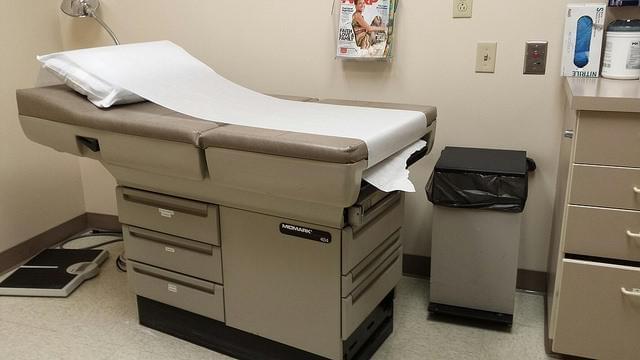 New Law Could Mean The Nurse Will See You Now