Paulina Nieto, who grew up in Columbus, Indiana, was only 2 months old when she started to have heart problems due to a narrow artery.

“When I was about 6 months old, I had surgery to open the artery and that helped for a while until I started having problems again,” said Nieto.

“That was something that was really scary because when I was younger I couldn’t remember anything,” said Nieto. “This time I had to go through the motions and the emotions. I can still remember going into the surgery room and having to wait there and not knowing if I was going to come out alive or not.”

Nieto is now 19 and healthy. She says art therapy, a psychotherapy that helps people express emotions through art, helped her get through the stress of that last surgery while at Riley’s Children Health in Indianapolis.

Art therapy is finding its place in the mental health profession, but most states including Indiana, don’t recognize it as its own profession. It’s often something licensed counselors use as a tool. But there’s been more of an effort to increase the number of art therapists in the state now that Second Lady Karen Pence has focused a spotlight on art therapy.

Pence, who’s from Indiana, helped to raise money to get two art therapists at Riley’s according to the New York Times. During her trip to Indiana this September, she visited Riley’s Art Therapy Studio to participate in an art therapy group session with some patients. They used syringes to paint on white canvases.

Riley’s art therapists use syringe painting to take the fear out of the medical syringes the patients often see.

For Nieto, one of her cardiologists, Dr. Randall Caldwell, suggested she try art therapy to help cope with the stress of undergoing a heart transplant.

“I started a couple of classes and we were just painting and talking about how I felt, just the emotions that I went through. I think it was a really beneficial way of letting my emotions out in a healthy way,” said Nieto.

Caldwell is the former director of The Riley Heart Center, and he’s noticed his patients who do art therapy have lower heart rates and blood pressure, and they are more relaxed. “There’re endorphins that are produced by these types of activities and you can decrease the use of synthetic drugs that help deal with pain.”

Emily Allbery is one of the art therapists at Riley’s, where the hospital offers art therapy to all patients. Allbery says she sees patients as young as two.

“They're here to get physically better but we also want to make sure emotionally they’re doing okay too,” said Allbery. “As they get older we are working on ‘what’s it like to have what we have? What’s it like to have a chronic illness?’ We are able to follow them as they grow older which is really great.”

Art therapists are up against misconceptions that art therapy is like arts and crafts, or it’s as simple as taking some time to color or draw.

But one of the largest challenges is the lack of a state license, which makes it difficult for art therapists to bill insurance.

Eileen Misluk directs the master’s of arts and art therapy program at the Herron School of Art and Design in Indianapolis. She believes Pence has helped to clarify some of these misconceptions, and she’s helped to advocate for licensure.

“I think Karen Pence has helped in that sense that she has brought this awareness, that it’s not just painting, not just making art. It goes on such a deeper level than that,” said Misluk.

According to Misluk, art therapists get around the billing hurdle by being trained and licensed as mental health counselors.

“They are working a lot of times as a licensed mental health counselor who uses their training as an art therapist,” said Misluk.

But for the safety of the community, art therapists want a unique license to prove they have met the educational and clinical requirements.

This would afford them title protection, so that someone who passes themselves off as an art therapist could be fined if they don’t have the proper training.

But in Indiana, or in any other state in the midwest, the title “art therapist” isn’t protected. So someone could falsely say they are an art therapist and actually cause harm to a patient.

“There’s really nothing that states that they can’t do it. It is so dangerous,” said Misluk. “That has been our debate and we’ve tried with several different avenues to get them (state officials) to see this is, this could be scary.”

That’s why Misluk is focused on educating the community and addressing misconceptions of art therapy.

“So whether you make great art by society standards or whether you happen to create stick figures, it’s the way of knowing that becomes the real therapeutic factor in art therapy,” said Misluk.

Nieto noticed those therapeutic benefits during her art therapy sessions.

“After my transplant I realized that life is just so beautiful. It’s so short,” said Nieto. “So, with every painting that I do, I try to put as many colors, bright colors as possible. I just love the brightness of life.”

Art therapy helped Nieto so much, she plans to study to become an art therapist.

“That’s something that I’m really looking forward to because being able to give back to the community in the same way that they did for me. I feel like that’s just kinda my life goal,” said Nieto.

Nieto hopes to one day return to Riley’s Children’s Health. She wants to use art therapy to help children through their recovery. 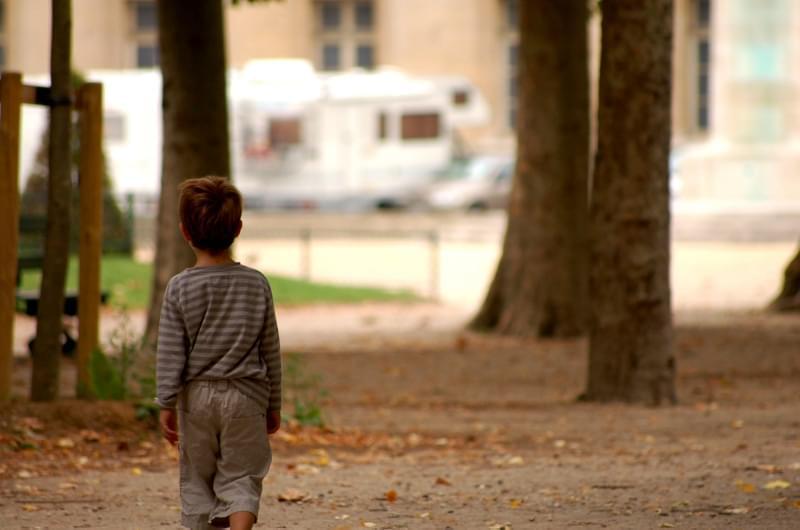