Congresswoman Tammy Duckworth says she supports U.S. efforts to protect civilians in Syria. But the Democratic U.S. Senate candidate says the country can’t do it alone. She wants an international coalition involving allies in the Middle East.

Duckworth says the country can’t turn its back on victims of violence like the 5-year old boy rescued from a partially destroyed apartment building in Aleppo last week – whose brother died from injuries suffered in the same attack.

The picture of the 5-year old child injured in the Aleppo attack (a result of a Syrian or Russian airstrike) was seen in a number of news reports, and on social media. The child, identified as Omran Daqneesh, was later discharged.

Duckworth also urges U.S. officials to approve assistance to the victims of ISIS in the Middle East.

She made her comments during a campaign stop in Champaign Sunday, attending Quad Day at the University of Illinois campus. Topics in her conversations with U of I students ranged from immigration reform to student loan debt. 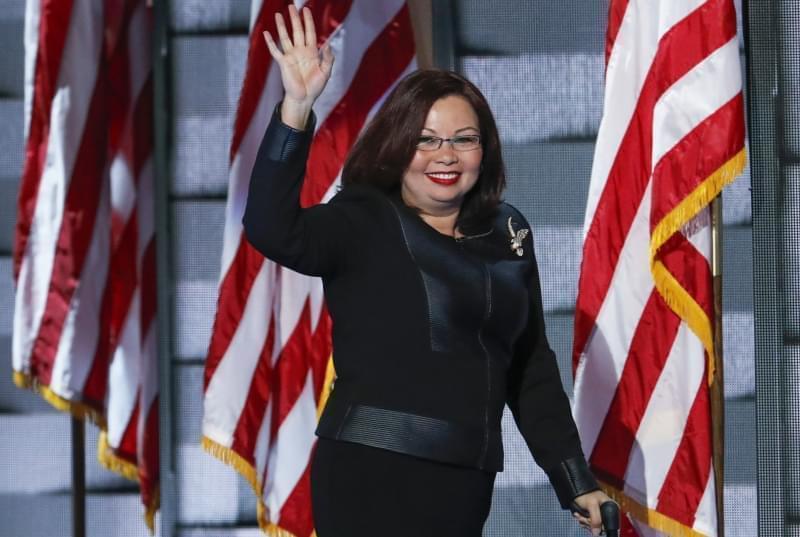 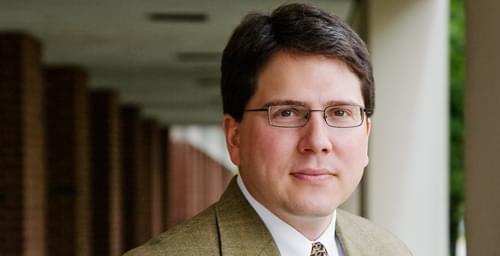