Illinois U.S. Sen. Dick Durbin says some of his colleagues have gone too far in public comments about President Trump's impeachment.

Appearing Sunday on CNN’s State of the Union, Durbin was asked whether it was a mistake for Republicans and Democrats to say how they’ll vote, before the impeachment trial even starts.

“As far as I’m concerned, they can tell which way they’re leaning or how they feel in terms of the probability, but when it comes to saying ‘I’ve made up my mind, it’s all over,’ for goodness’ sakes, that is not what the Constitution envisioned,” Durbin told host Dana Bash.

”Alexander Hamilton said: We give this job to the Senate because they are ‘independent and dignified.’ For goodness’ sake, let’s do our best to meet those standards,” he said.

Durbin is the number two Democrat in the Senate — formally known as the whip. His job is to whip or round up votes for legislation, but he said he would not be doing that for impeachment.

“There are some we don’t touch, and this is one of them,” Durbin said. “This is a question of conscience as far as we’re concerned, even in our own caucus — and I hope in the Republican caucus. It goes far beyond any party-line position.”

Brian Mackey covers state government and politics for NPR Illinois and other public radio stations across the state. Follow him @BrianMackey. 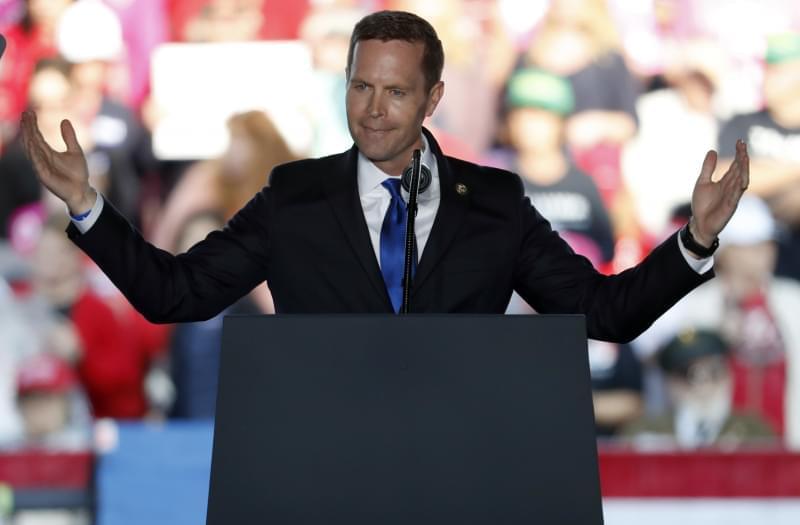 WATCH/LISTEN: House Votes On Articles Of Impeachment Against Trump