It's a response to the ruling by the U.S. Supreme Court last month, which determined certain business owners don't have to pay for contraceptives that violate their religious beliefs. These so-called "closely held" companies — typically small, family owned businesses — are exempt from the Affordable Care Act's contraception mandate.

The Obama administration is requiring these companies to notify their current employees of any change in contraception coverage, but Senator Durbin wants to extend that notification to potential employees.

"So that they know when they go to work for this company that the full range of legal options for birth control are not available," he said.

But opponents say this is a move designed to rally Democratic support. Todd Maisch, with the Illinois Chamber of Commerce, says he can't imagine a small provision being a deterrent for accepting a job.

"I'm skeptical that a lot of employees are going to place that aspect of an employment relationship at so high a priority to be able to refuse to even pursue a job," he said.

Durbin introduced legislation in the U.S. Senate, and it now awaits a hearing. 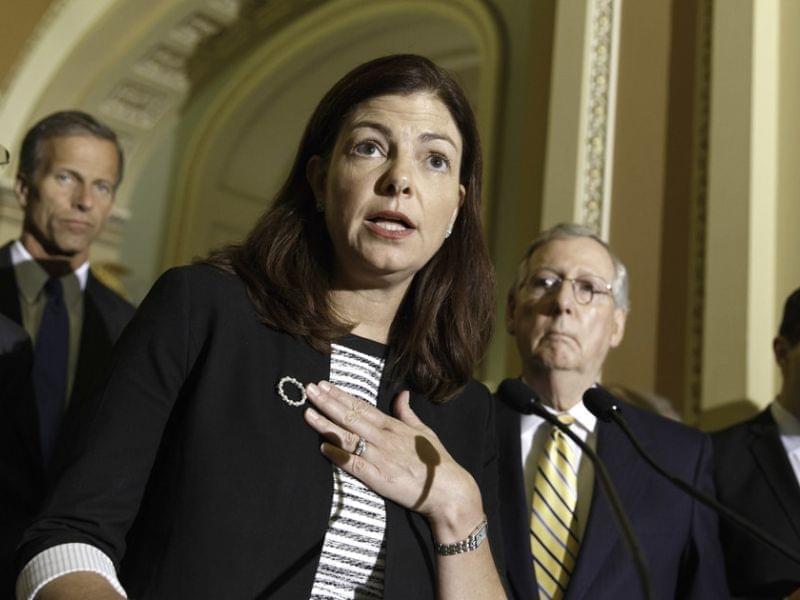 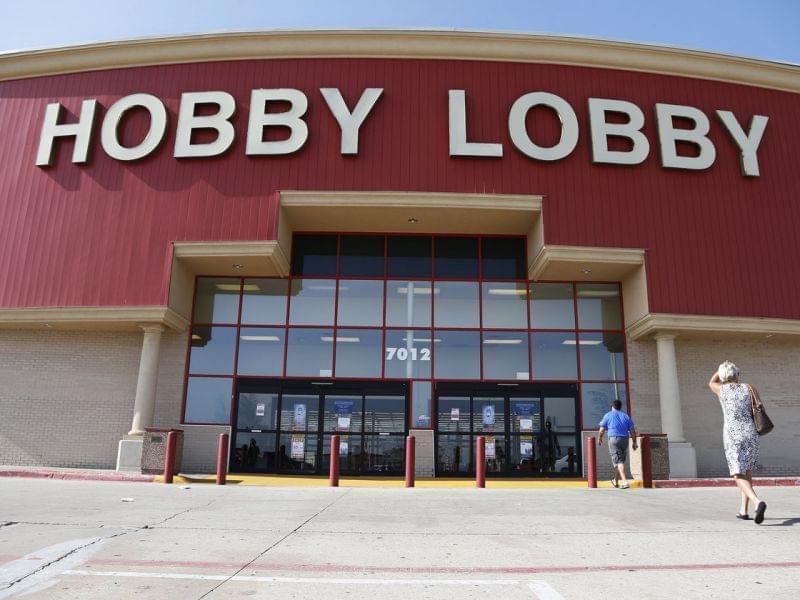 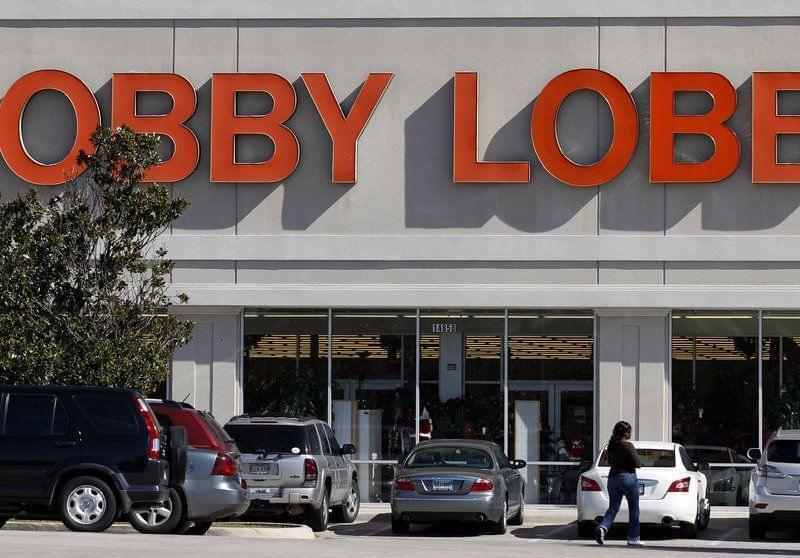