Economist: ACA Has Had Minimal Effect On Job Market

One of the arguments against passing the Affordable Care Act in 2010 was that it would have a negative impact on the job market.  Now that the law has taken full effect, economists Bowen Garrett and Robert Kaestner looked at what effect the ACA has had on jobs.  Illinois Public Media's Brian Moline spoke with Kaestner, an economist with the University of Illinois Institute of Government and Public Affairs, about their findings.

You can read the full report Kaestner and Garrett published for The Urban Institute. 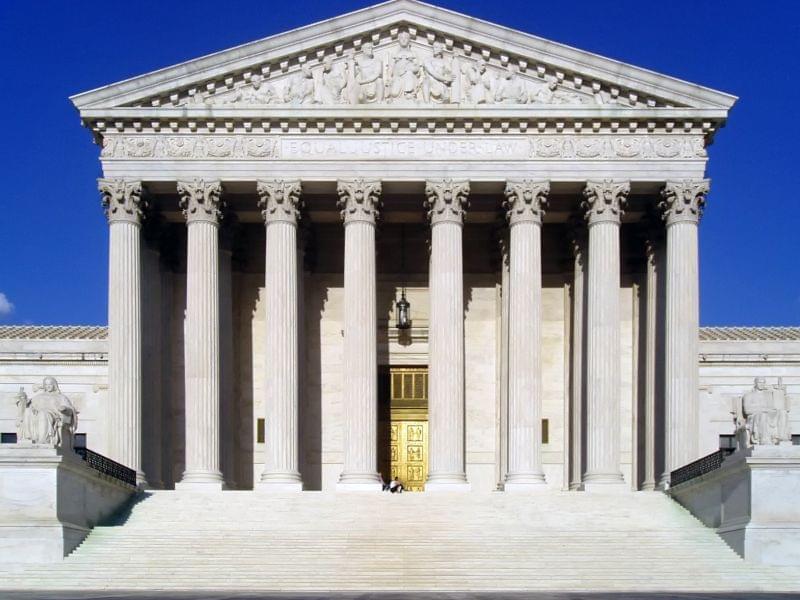 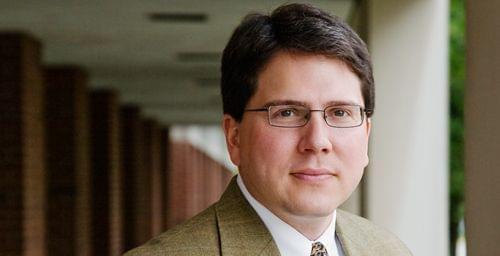 The “Chevron Deference” and the Obamacare Challenge