More than 3,000 patients with Illinois-issued ID cards will be able to buy medical marijuana legally for the first time Monday.

More than two years after Illinois enacted its medical cannabis law, growers began shipping their products to dispensaries around the state on Friday, following instructions sent to them by the Illinois Department of Agriculture. A statewide digital tracking system has been launched to prevent any diversion of marijuana to the black market.

“It’s a safe industry with a strong infrastructure here in Illinois,” said Ben Kovler, the chief executive officer of Green Thumb Industries, which has started shipping marijuana from its Rock Island cultivation facility to its dispensary in Mundelein and other retail shops. “We’re all in touch with local police. There will be no surprises.”

Kovler cautioned patients that they must have their ID card and have designated a dispensary with the Illinois Department of Public Health before they can make a purchase.

“I’d hate for somebody to drive and learn that at the end of the drive,” Kovler said.

Transportation from cultivation center to retail shop will be governed by official instructions sent to growers Thursday. They can transport marijuana only between 7 a.m. and 9 p.m. Vehicles carrying it must be staffed by at least two cultivation center employees.

Illinois has 3,300 patients approved for the program. The Illinois Department of Public Health started mailing patients their official program ID cards a week ago.

Growers must enter unique product ID numbers into the system before they can ship. Florida-based BioTrack THC, which has the Illinois contract for tracking medical marijuana from seed to sale, has similar state contracts in Washington, New Mexico and New York.

In Illinois, BioTrack will be paid $230,000 to get the system running, with annual hosting and maintenance costs of $37,000, Wright said.

The tracking system allows state officials to monitor in real time the location of seedlings, sale products and even plant waste scheduled for destruction.

“In the system, any change in quantity requires some type of action or description,” said Patrick Vo, BioTrack THC’s chief executive officer.

The system also is designed to catch violators who might add black-market marijuana to the legitimate system, Vo said. Tracking each product protects patients with weakened immune systems from marijuana that hasn’t been tested for harmful microbes, poisons from fungus, pesticides and solvents.

“I’m certain there are a lot of people on the fence” about Illinois’ pilot program “and people who are staunchly prohibitionist,” Vo said. “Accountability, transparency and safety are things both sides can get behind.”

Illinois is among 23 states with medical marijuana programs. 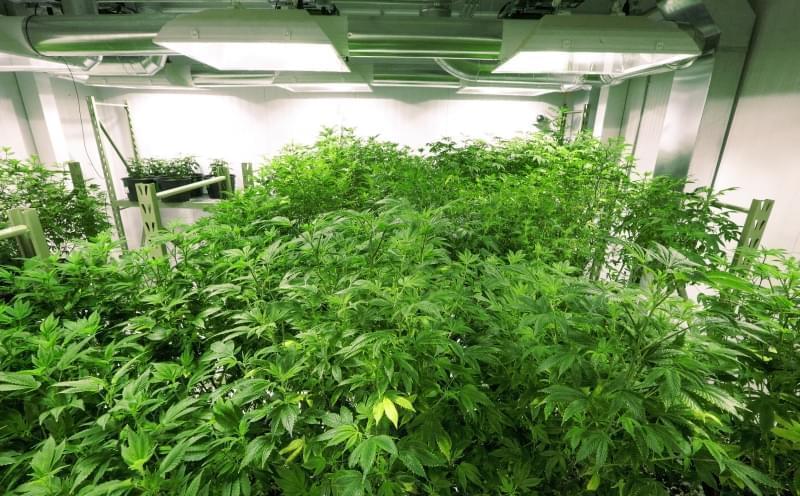 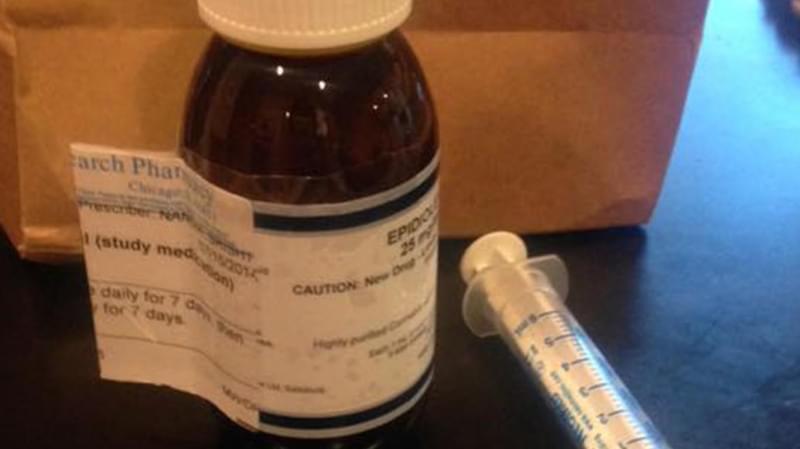 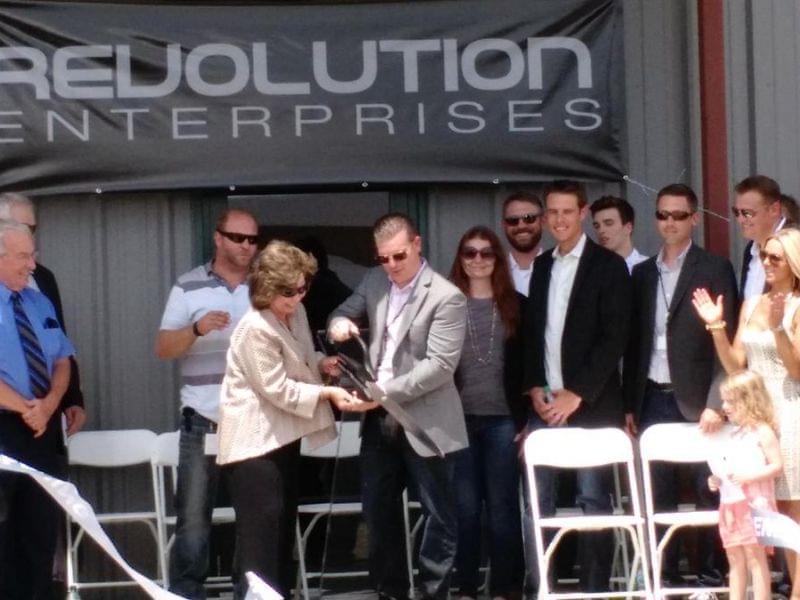