Dennis Hastert's lawyer says in a statement that the former U.S. House Speaker had a stroke during the first week of November and has been hospitalized since then.  Attorney Tom Green said in a statement reported Thursday by Politico that Hastert had a stroke, has been treated for sepsis and had two back surgeries while in the hospital.

The 73-year-old Hastert pleaded guilty Oct. 28 to a felony count of evading bank reporting laws in a hush-money scheme.

In the written plea agreement, the Illinois Republican directly acknowledged for the first time that he sought to pay someone $3.5 million to hide misconduct by Hastert against that person dating back several decades -  about the time the longtime GOP leader was a high school wrestling coach.

The Illinois Republican's sentencing date is Feb. 29.  Green also said there's hope Hastert will be released early in 2016, but the five-sentence statement provided few other details.

A letter sent to the presiding federal judge in Hastert's hush-money case briefly mentions a hospital stay in asking for leniency at sentencing.

The letter, posted on the court docket Wednesday, is from C. William Pollard, who describes himself as a longtime friend of Hastert's.

Pollard wrote in the letter that "in light of'' Hastert's "recent hospital stay,'' he hoped the sentence would be probation. He adds that Hastert "was known as a man of integrity."

Letters to the court sent earlier by others urged the judge to send Hastert to prison. 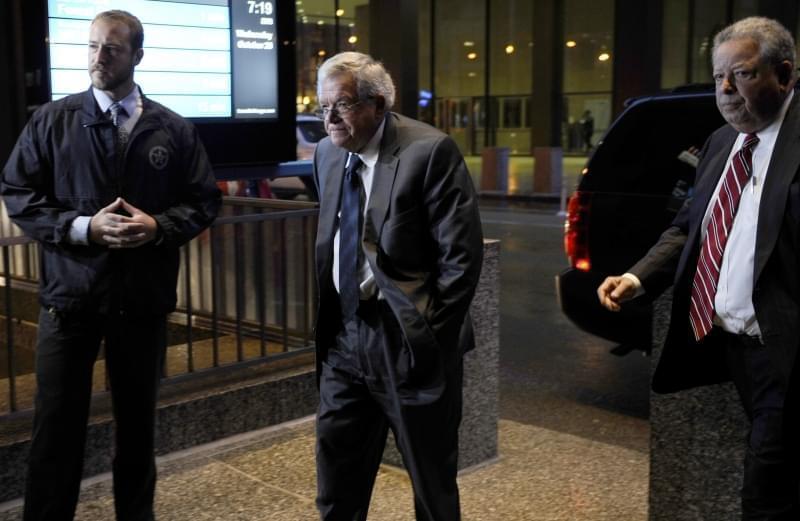 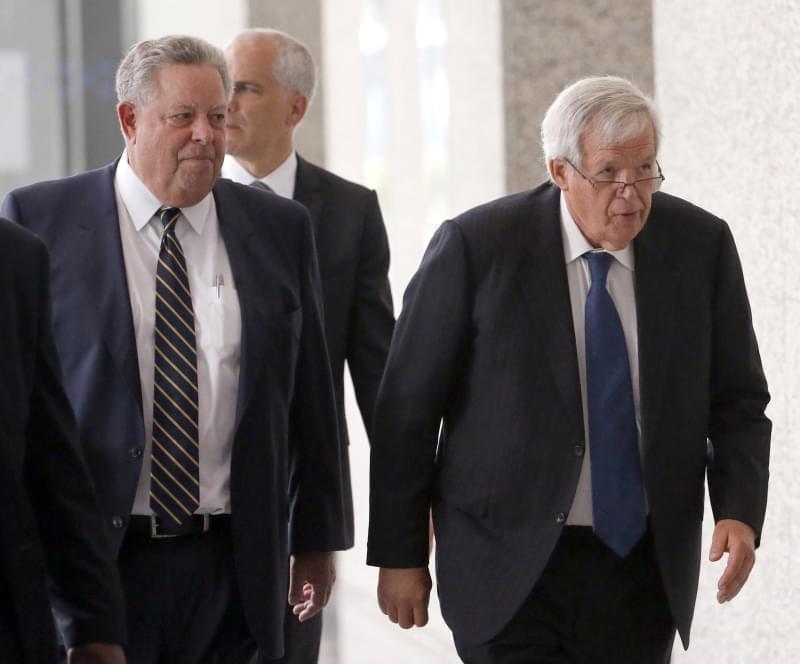 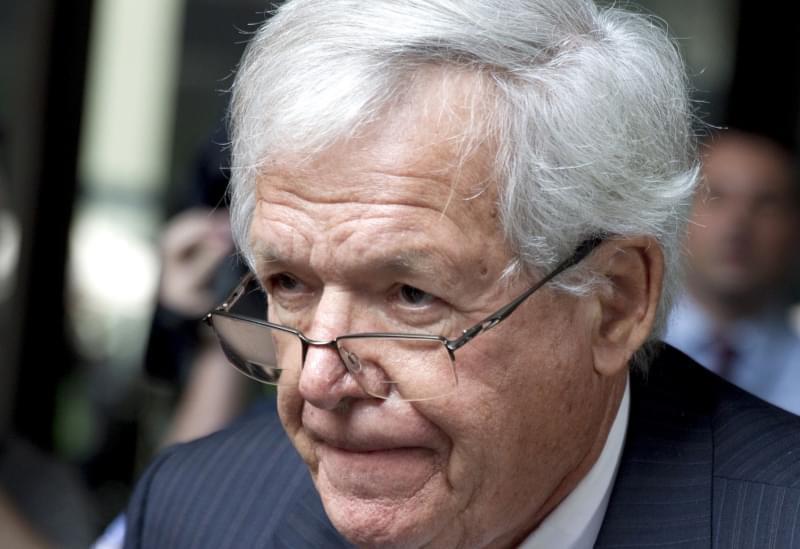 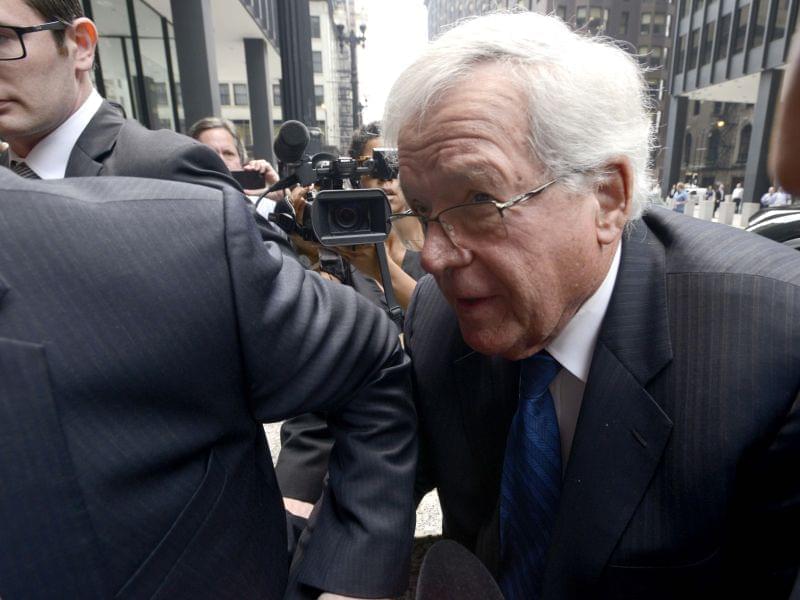