A former assistant state's attorney and University of Illinois football captain Curtis Lovelace has been acquitted in his second murder trial for the Valentine's Day 2006 death of his first wife. The jury delivered its verdict a little over two hours after closing arguments. Lovelace and members of his family burst into tears after the verdict was read.

Lovelace was arrested in 2014 on charges he used a pillow to suffocate 38-year-old Cory Lovelace. Lovelace claimed he discovered his wife dead after he dropped their children off at school. His first trial on the murder charge ended with a deadlocked jury.

During final arguments, special prosecutor David Robinson told the jury of six men and six women that they know what type man Lovelace is. He contended evidence presented at trial shows "he's the guy who almost got away with murder.''

In his closing, defense attorney Jon Loevy referenced an email from a forensic pathologist to Detective Adam Gibson that said it was beyond a reasonable doubt Cory Lovelace wasn't suffocated.

Lovelace was arrested in 2014 and accused of using a pillow to suffocate his wife. His first trial ended with a deadlocked jury. 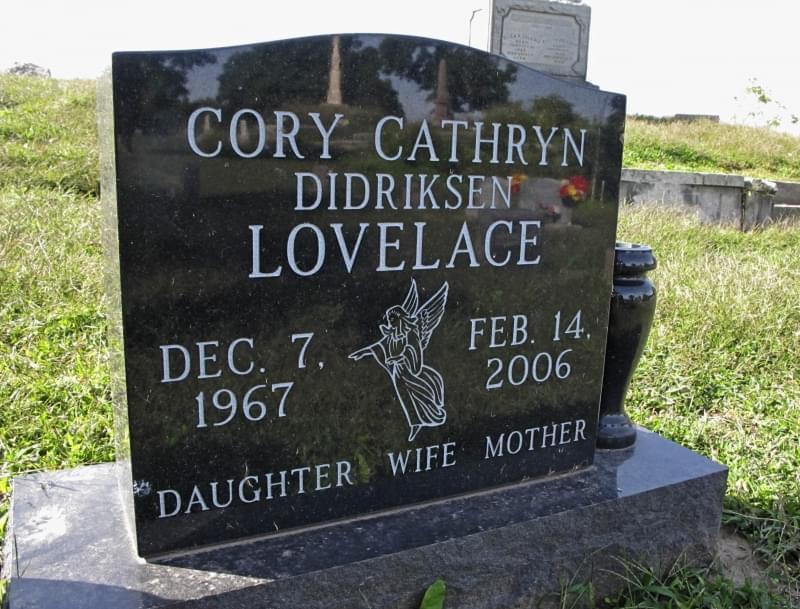 Former U of I Athlete Accused Of Murder Seeks New Defense