A jury has convicted former Virginia Gov. Bob McDonnell and his wife, Maureen, of corruption, fraud and bribery, after the couple accepted more than $165,000 of gifts and loans from a businessman.

Both Bob and Maureen bowed heads and wept as a chorus of "guilty'' kept coming from the court clerk.

McDonnell was widely considered a possible running mate for presidential candidate Mitt Romney in 2012. He was charged with doing favors for a wealthy vitamin executive in exchange for the gifts and loans.

A federal jury in Richmond returned the verdicts Thursday after a five-week trial and deliberating for three days. 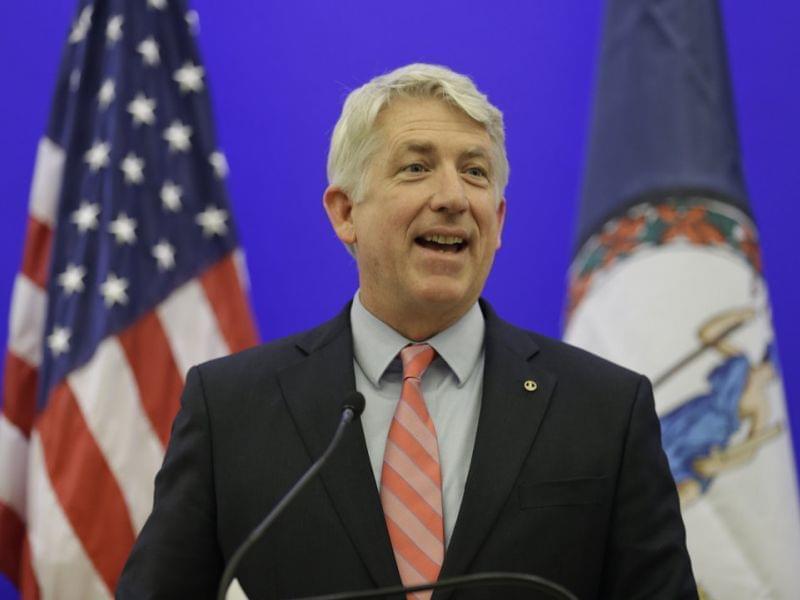