The ongoing effects of the trade war, severe weather and low crop prices have farmers reluctant to make big purchases like tractors, combines and planters. It was apparent in the U.S. Commerce Department’s new report, which shows farm equipment sales were down $900 million dollars over the first three months of 2019.

That’s the biggest decline in sales since 2016.

Farmers will eventually have to replace aging machines, so University of Missouri agricultural economist Pat Westhoff sees it as a temporary situation. But while that old equipment — the kind that Westhoff says don’t have “all the new bells and whistles” — stays out in the fields, farmers will be less productive.

“(W)e don’t make the big advancements in the amount of acreage we can plant per hour and the amount of product we can harvest eventually from those fields,” he said.

How long farmers will wait is an open question.

The Association of Equipment Manufacturers, a farm equipment manufacturers trade group, is laying the blame squarely at the feet of the Trump administration’s trade war with countries like Mexico and China.

“The retaliatory tariffs that China has levied on almost all U.S. agricultural exports has seriously hurt farmers, further depressed already stressed commodity prices,” said Kip Eideberg, vice president of government affairs for the group in a written statement. “And it has had a chilling effect on equipment manufacturers.”

But Westhoff said that is an oversimplification: The ag economy is complicated and trade is only one part of it.

“As important as the trade deals are to be able to move forward successfully, just as the weather this spring will have a lot to do with where things come out in the future as will the health of the general economy,” Westhoff said.

Westhoff said it’s too difficult to say when equipment sales will rebound.

John Deere, the nation’s biggest maker of agricultural equipment, declined to be interviewed for this story. But the company will have more information on their sales and predictions for the upcoming quarters in its May 17 earnings report. 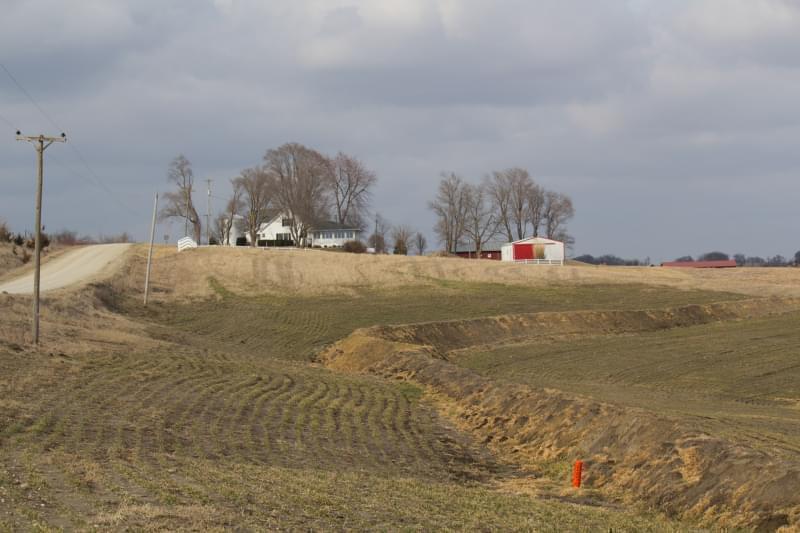 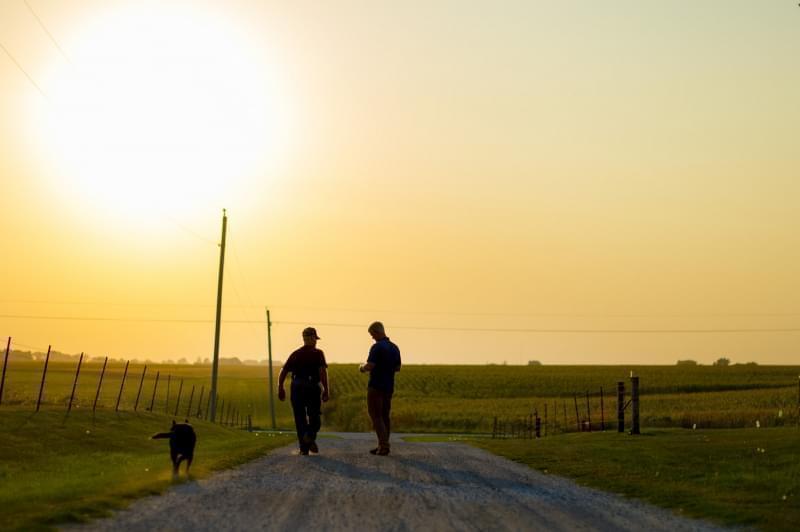 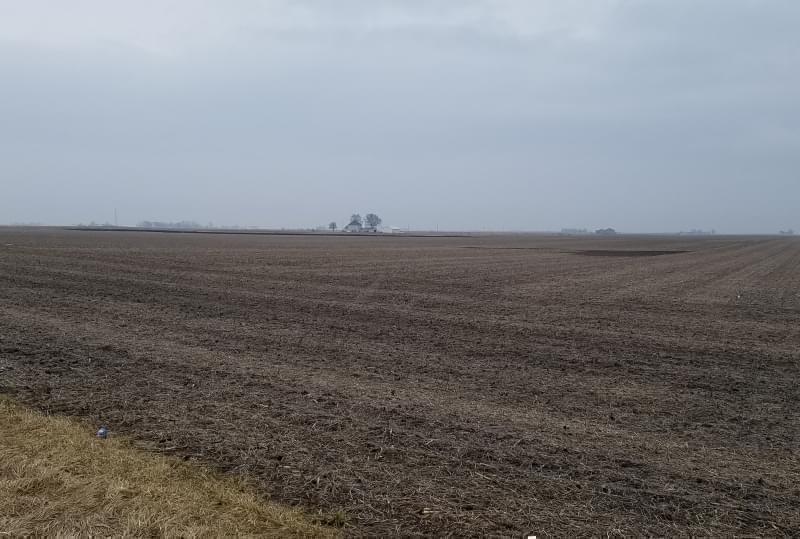 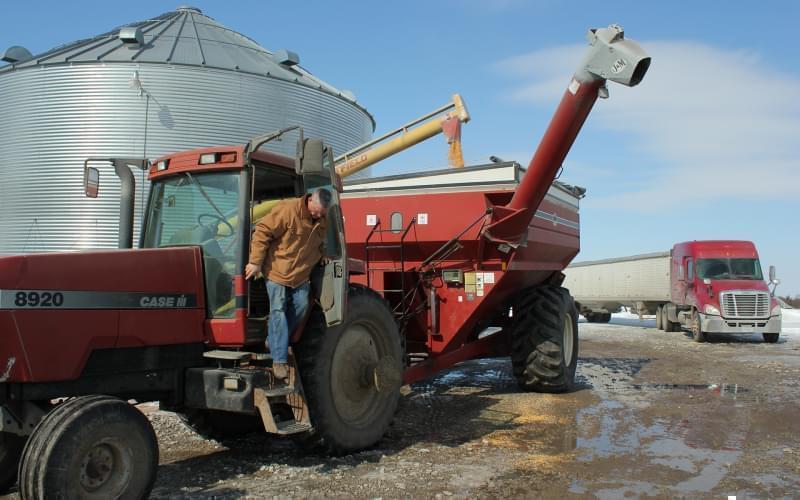