Agriculture is already big business in Illinois, but the group FARM Illinois is planning for even bigger growth over the next decade.  Illinois Public Media's Brian Moline talked with FARM Illinois Project Director Leland Strom.

In this case, FARM is an acronym that stands for Food and Agriculture Road Map.

One area Strom says is ripe for expansion is produce.  He says that only five percent of produce consumed by Illinois residents is grown in the state.

"That's about $2.5 billion in economic activity," Strom said.  "Just doubling that another five percent, is another $2.5 billion of economic opportunity."

But to accomplish that, he says Illinois needs big infrastructure improvements.

"Can we effectively integrate transportation to haul products which will make it economically more feasible to produce those products in Illinois?"

"The University of Illinois has done an excellent job over the years," he said, "but there will as much innovation needed over the next 35 years to feed the world population as has occurred in the previous 10,000 years.  If it doesn't happen here, it will happen other places in the world."

Former University of Illinois president Robert Easter has served as the Leadership Chair for FARM Illinois, and Strom says Easter will continue to serve in a leadership role as FARM Illinois evolves into a permanent organization, whose name is yet to be determined. 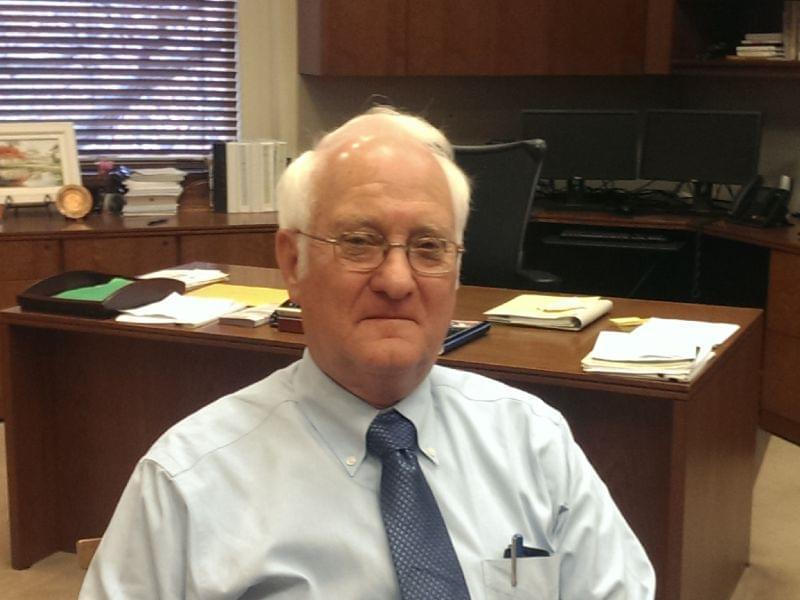 U of I Gives Retiring President Easter Final Bonus