The US Department of Agriculture has awarded the city of Monticello a $14 million loan to build a new wastewater treatment plant.

At the time the suit was filed, then-Mayor Chris Corrie said the wastewater release was done to prevent sewage backup into people's basements. He also said the city had been working on improving or replacing its wastewater treatment plant for some time.

The federal money being loaned to Monticello for the new plant comes through the Rural Water and Waste Disposal Loan program. It's part of more than $25 million dollars in infrastructure funding to Illinois communities that was announced Friday, through the office of Democratic Illinois Senator Dick Durbin. 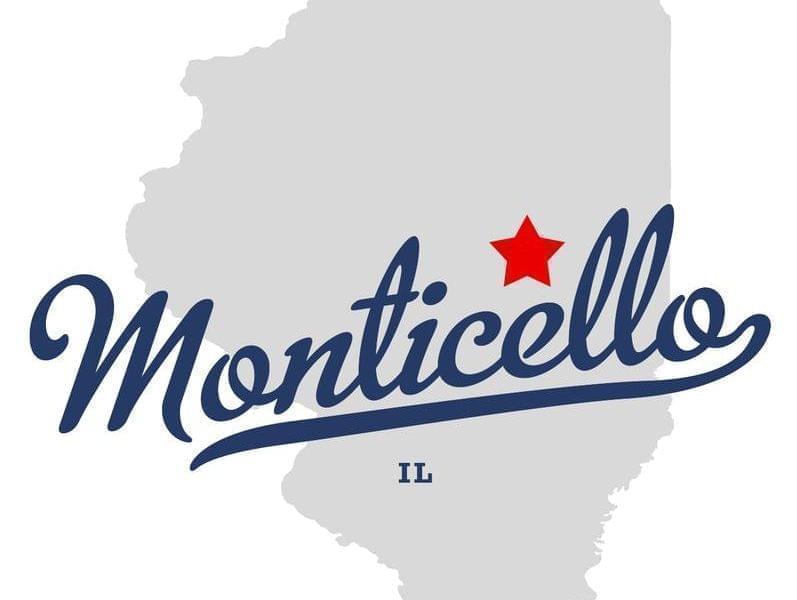