A budget cut is leading to a reduction in hours at many state historic sites. Officials say without more money, some sites could close completely.

This spring, lawmakers passed what they called a largely flat budget.

One of the few areas of government to experience a significant funding cut was the Historic Preservation Agency, which runs dozens of sites, from the U.S. Grant Home in Galena to the Kincaid Mounds in far southern Illinois.

Spokesman Chris Will said most targeted sites will be closed one additional day a week.

He said reductions are most likely where employees have recently left or retired, since the agency isn’t replacing them.

At most sites, full staffing means only one or two workers.

“If one of the two staffers at a particular site leaves, that gives us very few options about how to operate the site and what hours to have," he said.

Wills said the agency is working with lawmakers to restore the funding later this year. He says if that doesn’t happen, in three or four months, they could be forced to close sites altogether. 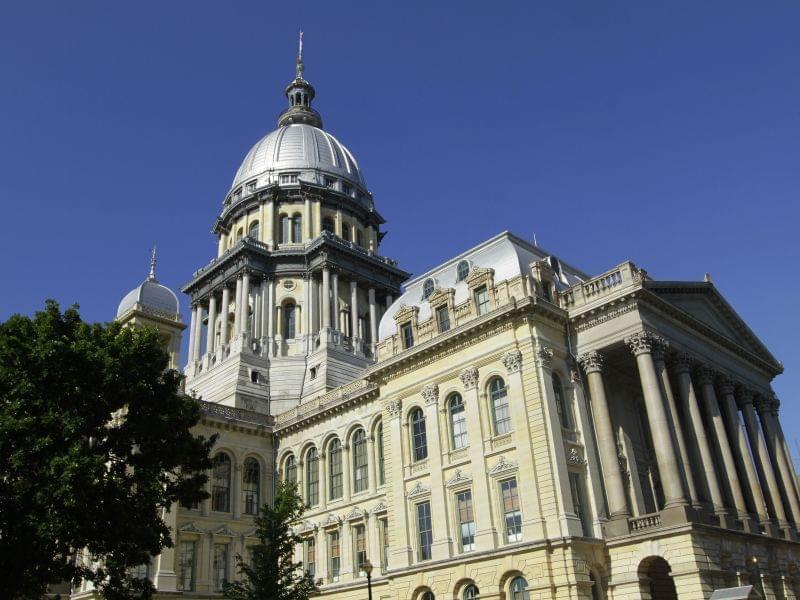