Armadillos are native to the southern United States, but the animals have slowly been moving north. And, Champaign County recently saw its first armadillo.

Armadillos have been in southern Illinois since the 1990s. But, Champaign County saw its first documented armadillo earlier this month at Urbana High School.

Armadillos usually eat bugs and rodents, but have also been known to eat bird eggs. Jeff Kohmstedt with the Prairie Rivers Network says armadillos are in Illinois because of mild winters.

“They’re not naturally from our area, but as climate change is occurring and things are getting warmer and winters are less cold they’re working their way up into Illinois and to more northern states," Kohnstedt said.

Kohnstedt adds that if you happen to see an armadillo, don’t touch it, because some carry the bacteria that causes leprosy. While not a serious threat, Kohmstedt says armadillos could compete with native Illinois animals for food.

You can learn more about armadillos in Illinois online from the U of I Extension and the Prairie Rivers Network. 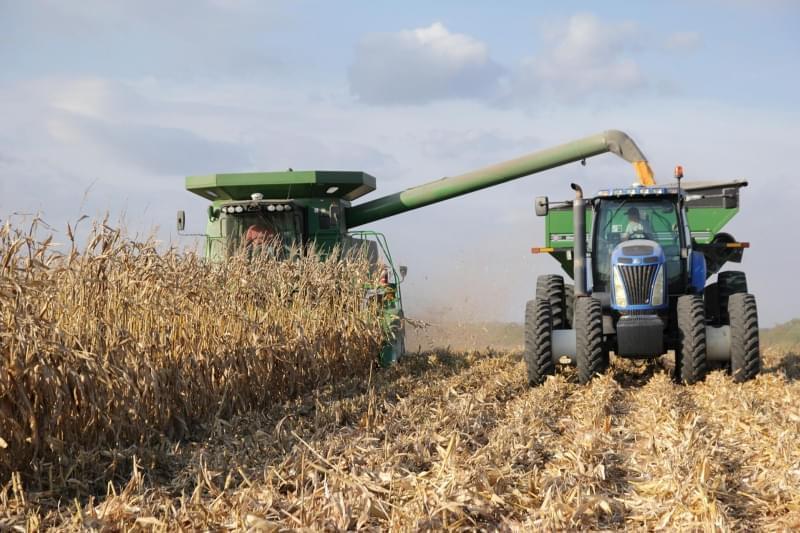