Five Illinois residents have died so far this year after vaping. Two of those people have died within the last week, while public health investigators have struggled to find what’s behind the spike in illnesses.

Director Ngozi Ezike said the department has health researchers investigating vaping illnesses around the clock. Despite that effort, state and federal health teams have yet to find the root cause of the illnesses and deaths. While the CDC reported earlier this month that vaping cartridges used by a number of patients contained a Vitamin E additive, health officials have so far stopped short of naming it as the culprit.

Investigators have so far found that 80 percent of those sickened in Illinois used cartridges filled with THC oil found on the black market.

“People are telling us that they’re getting it from street dealers, from a friend," Ezike said. "We do know that there is that inherent additional risk because there is no regulation [of THC vaping]."

“I don’t know how many more people have to literally die in our state before we take the action that we need to," she said.

Morrison says she wants Governor J.B. Pritzker to issue an executive order temporarily banning e-cigarette products. State lawmakers in Michigan already did that, though a judge in that state blocked the move last month.

In Washington, U.S. Senator Dick Durbin is among those pressuring the Trump administration to put a nationwide ban on flavored e-cigarette products in place. Durbin said many young people have been drawn into the world of vaping thanks to e-cigarette flavors.

"It's the wild, wild west out there with respect to unapproved, unregulated, dangerous, addictive vaping products," he said during a speech on the U.S. Senate speech this week.

So far, about 2,300 people nationwide have gotten sick after using some kind of vaping product. 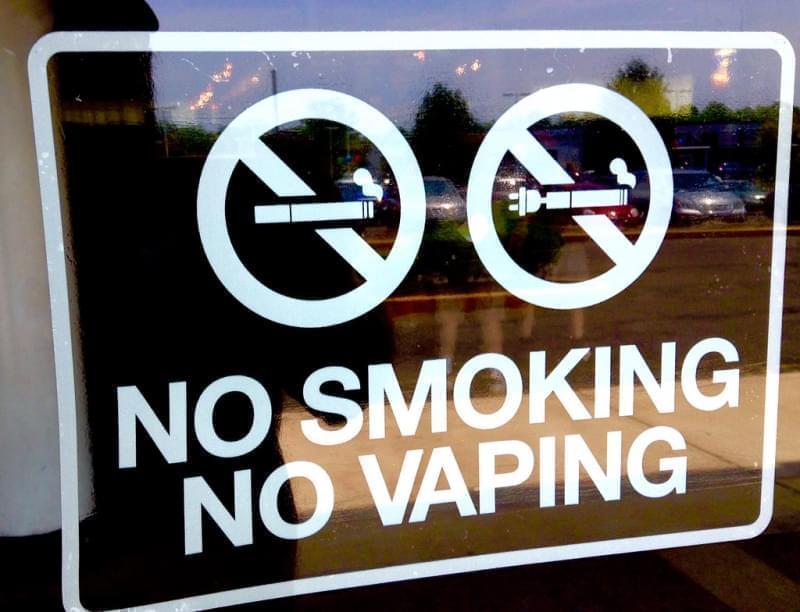 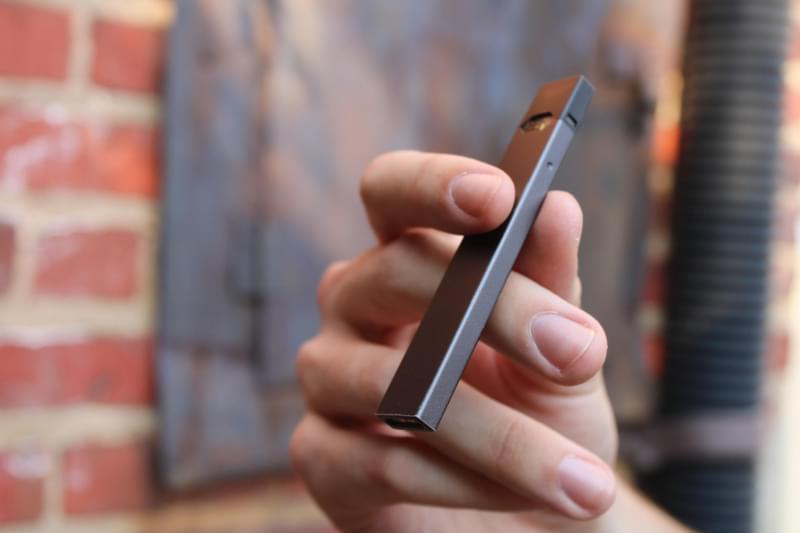 Calls For More Restrictions On Vaping In Illinois

One Dead In Illinois From Vaping-Related Breathing Problems